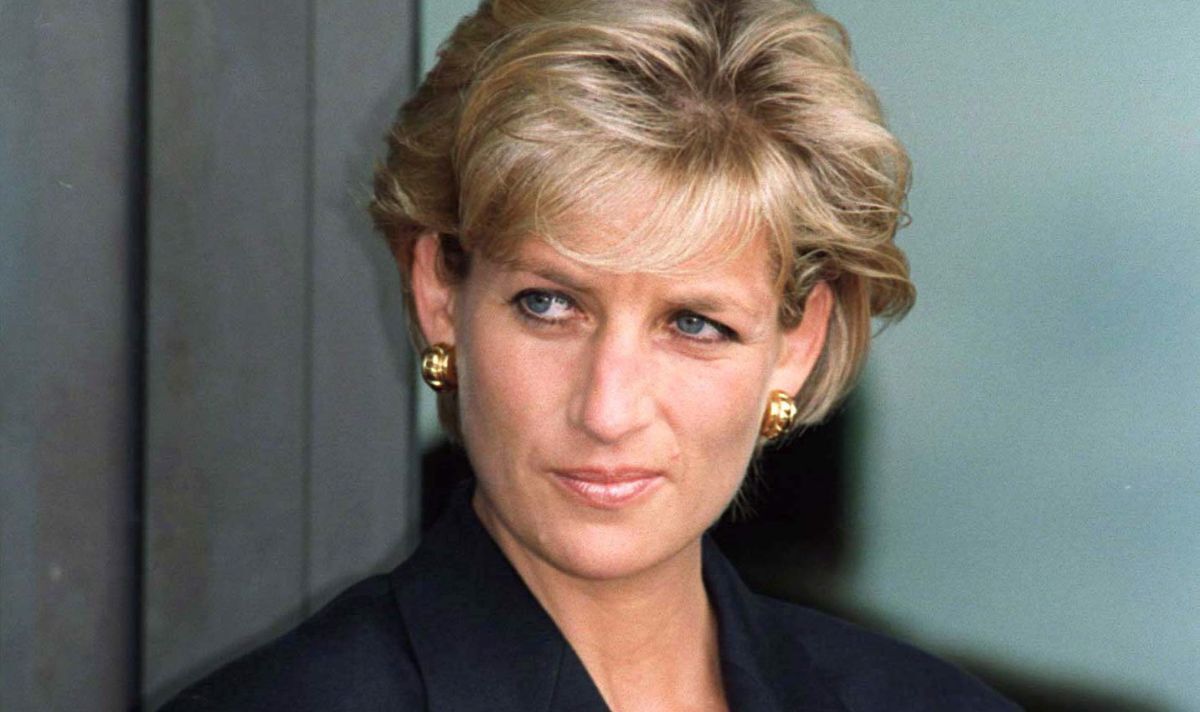 Meghan Markle and Prince Harry’s unofficial biographer has taken shots at the Royal Family on the 25th anniversary of Princess Diana’s death, while also laying bare the reason why Charles “never acknowledges” the anniversary of his late wife’s death. Omid Scobie launched a veiled swipe at the Firm suggesting the memory of Diana’s life has been “edited” to suit the royal institution.

Comparing it to the Queen’s response to the Duke and Duchess of Sussex’s interview with Oprah Winfrey last year, a source told the co-author of Finding Freedom the Royal Family had taken on a “recollections may vary” approach to handling scandal.

Mr Scobie wrote in a column for Yahoo!news: “‘Sanitised history, if you will,’ a former aide tells me.

“‘To the institution, Diana will always be remembered in a way that is safe for them – a safe distance kept from everything else.

“‘It’s why you never see Charles acknowledge the anniversary of her death.

“‘Quite simply, they can’t afford to remind people of his role in her pain.

“It’s a ‘recollections may vary’ approach to handling royal scandal and shame that continues to this day.”

Princess Diana died on 31 August 1997 after being injured in a car crash in Paris.

Members of the Royal Family have been silent today but royal aides have shed light as to why her sons have remained silent.

According to the Daily Mail, insiders said Harry and William will pay their respects privately rather than together.

Another source told The Mirror the Duke of Cambridge is not planning to make a public statement on the anniversary.

They said: “He will no doubt spend the day reflecting on his mother’s incredible legacy and the work he continues to do every day to further it in any way he can.”

Although Harry has not made a statement today, he did make reference to the anniversary of his mother’s passing while at Sentebale Polo Cup in Aspen, Colorado last week.

He said: “Next week is the 25th anniversary of my mother’s death, and she most certainly will never be forgotten.

“I want it to be a day filled with memories of her incredible work and love for the way she did it.

“I want it to be a day to share the spirit of my mum with my family, with my children, who I wish could have met her.