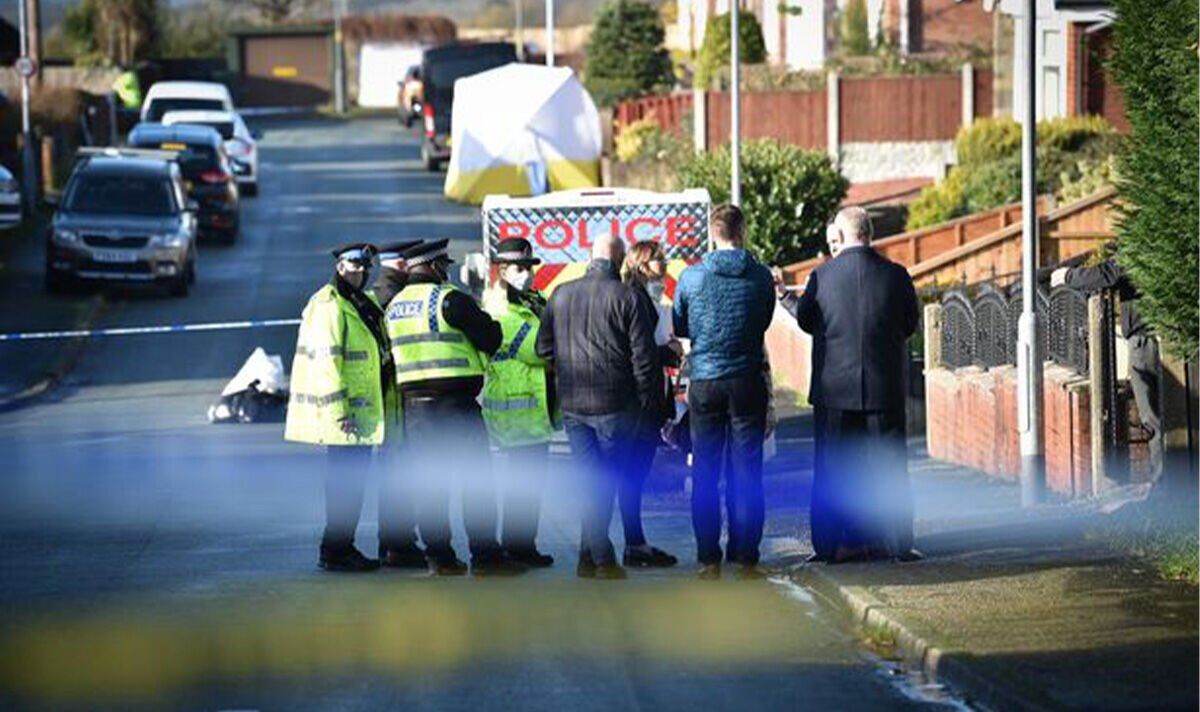 Reports have emerged that police have found a body on a street in Greater Manchester and believe it may be covered in “hazardous substances”.

The body was discovered on Kilburn Drive in Wigan at around 7pm last night and a police cordon has been in place since – with a forensic tent erected on the road inside the tape.

In an update issued on social media, local officers said that “police believe there are potentially hazardous substances on the body”. Anyone who has been in contact with the body should seek medical help immediately, police added.

According to the Manchester Evening News, the scene is ‘contained’ and there is no risk to the wider area.

A statement posted on the GMP Wigan page said: “At around 7pm yesterday evening (Thursday, November 24) officers were called to reports of a deceased body on Kilburn Drive, Shevington in Wigan.

“Emergency services attended and sadly confirmed these reports. A scene is currently in place at the location and contained on Kilburn Drive with no disruption to the wider area.

“Police are working to identify the body and enquiries are ongoing, we are keen to speak to anyone who has any information about this incident.

“Police believe there are potentially hazardous substances on the body and anyone who has had direct contact with the body should speak to officers or seek medical advice immediately.

“Officers are out speaking to residents and are highly visible in the area. The scene is contained, and it is believed there is no wider risk to the surrounding area.

“We will keep the public updated when we have more information. Any information should be passed to us via LiveChat or by calling 101 quoting incident number 000910 of 25/11/2022.”