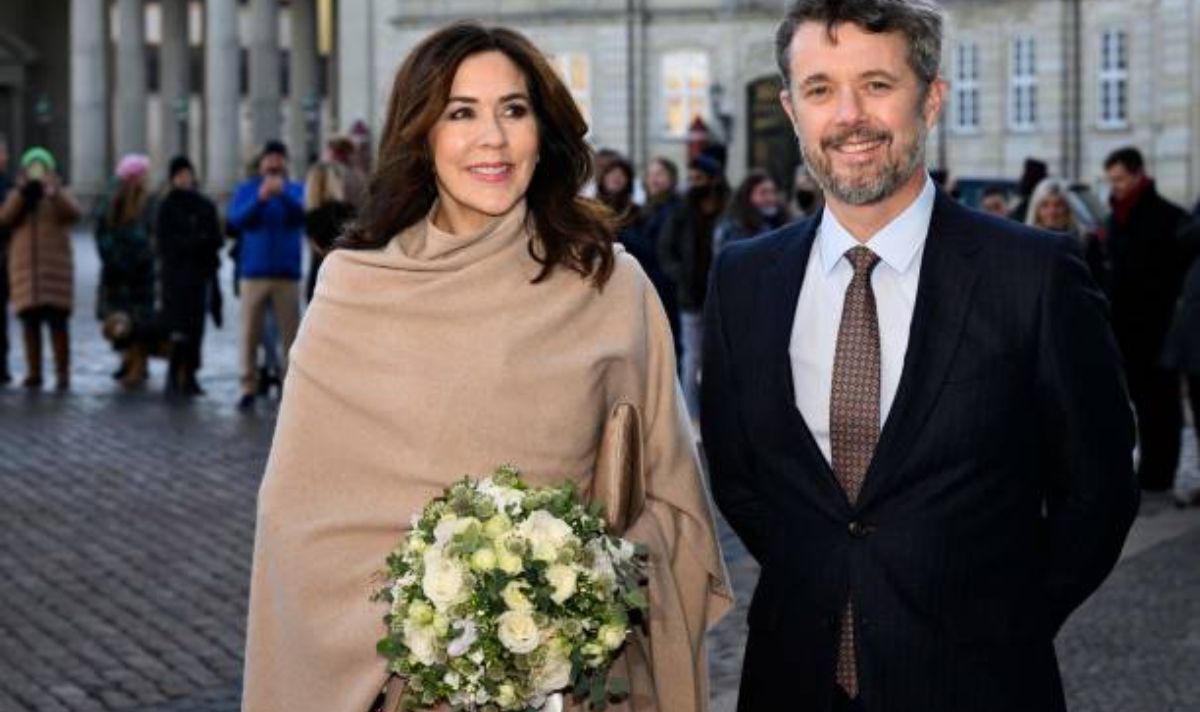 The UN Security Council has 15 members, five of which are permanent: the UK, the US, France, China and Russia.

The other ten spots are voted on for a term period of two years.

Since it began Denmark has served on the Council for a total of eight years, more recently in 2006.

The Danish Royal Court announced the news last week in a statement: “In September, representatives of the UN member states gather for the 77th time for the annual opening of the UN General Assembly in New York.

“In this connection, on September 22, 2022, the Crown Prince Couple will participate in the international launch of Denmark’s candidacy for a seat on the UN Security Council in 2025-2026.

“During their stay in New York, the Crown Prince Couple will also participate in a number of events and meetings with a special focus on themes within the UN’s 2030 Agenda for Sustainable Development and the associated 17 World Goals.”

A full schedule of the royal couple’s engagements has yet to be released.

Prince William will also be visiting New York during the week of the UN General Assembly for the Earthshot Prize Innovation Summit alongside Michael Bloomberg on September 21.

READ MORE: Meghan and Harry have ‘unreal chutzpah’ ahead of UK trip

The Duke of Cambridge says on their website: “The Earth is at a tipping point and we face a stark choice: either we continue as we are and irreparably damage our planet, or we remember our unique power as human beings and our continual ability to lead, innovate and problem-solve.

“The next ten years present us with one of our greatest tests – a decade of action to repair the Earth.”