Skip to content
HomeNewsCornwall horror: RAF and Coast Guard save TWO stranded rowers after capsizing out at sea 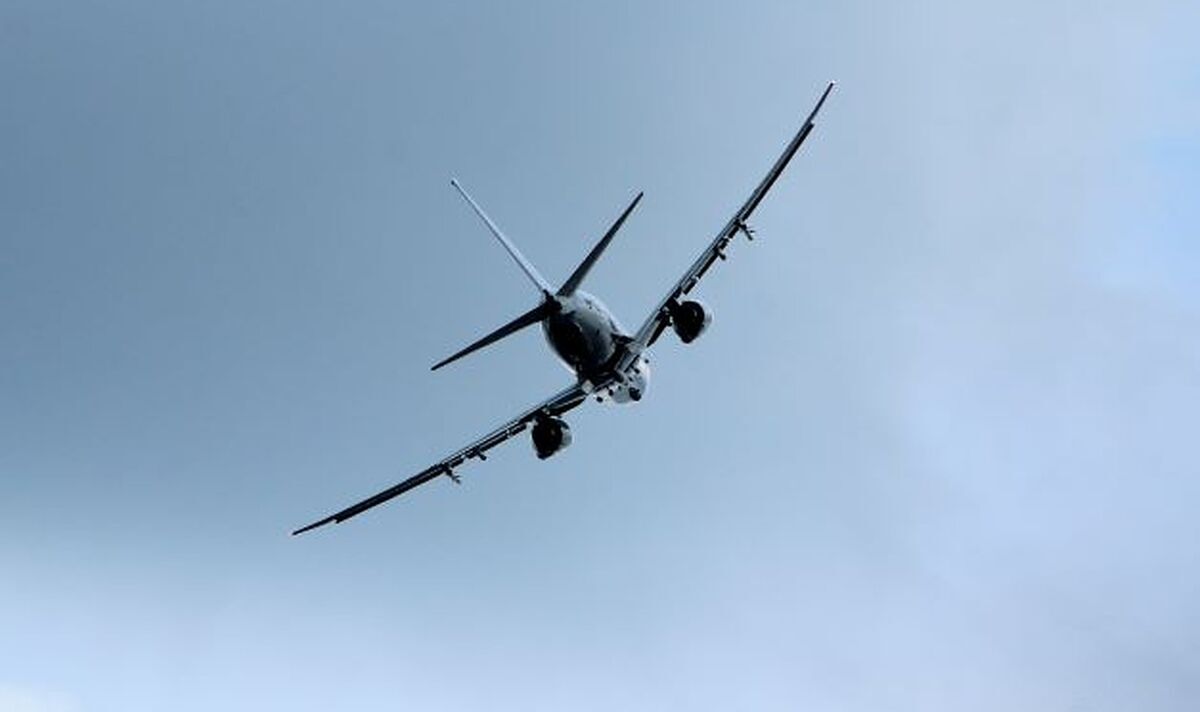 The two rowers alerted the UK coastguard after their vessel sunk 920 miles from the South West coast – sparking a large-scale rescue operation featuring an RAF Poseidon aircraft. The rescue effort began just after 6:10am (UK time) Thursday when a distress alert was received by HM Coastguard’s Joint Rescue Coordination Centre (JRCC) from a transatlantic rowing vessel.

The JRCC soon established that two crew members from the Faroe Islands had taken to a life raft after their rowing vessel had capsized and subsequently sunk 800 nautical miles (920 land miles) off Lands End, Cornwall.

Merchant vessels in the area were contacted and asked to help.

The closest merchant vessel was asked to alter course and proceed to the distress position where the alert – known as an EPIRB – had been set off.

A RAF Poseidon P8 aircraft from RAF Lossiemouth departed for the distress position at about 11:30am.

A statement from HM Coastguard reads: “It’s the first time that one of these aircraft has been used for search and rescue in the UK.

“The aircraft supported the rescue efforts by providing an overview of the rescue.

“It also provided a critical communications link from the scene back to the UK.

“The merchant vessel rescued both crew members who were reported to be in good health.”

Wing commander Adam Smolak, officer commanding 201 Squadron, added: “We were delighted to support the coastguard in this search and rescue operation.

“This operation showcases the world-leading capability of the Poseidon aircraft and coupled with the highly skilled crews, we were able to bring to bear the capability at short notice and help rescue the rowers.”