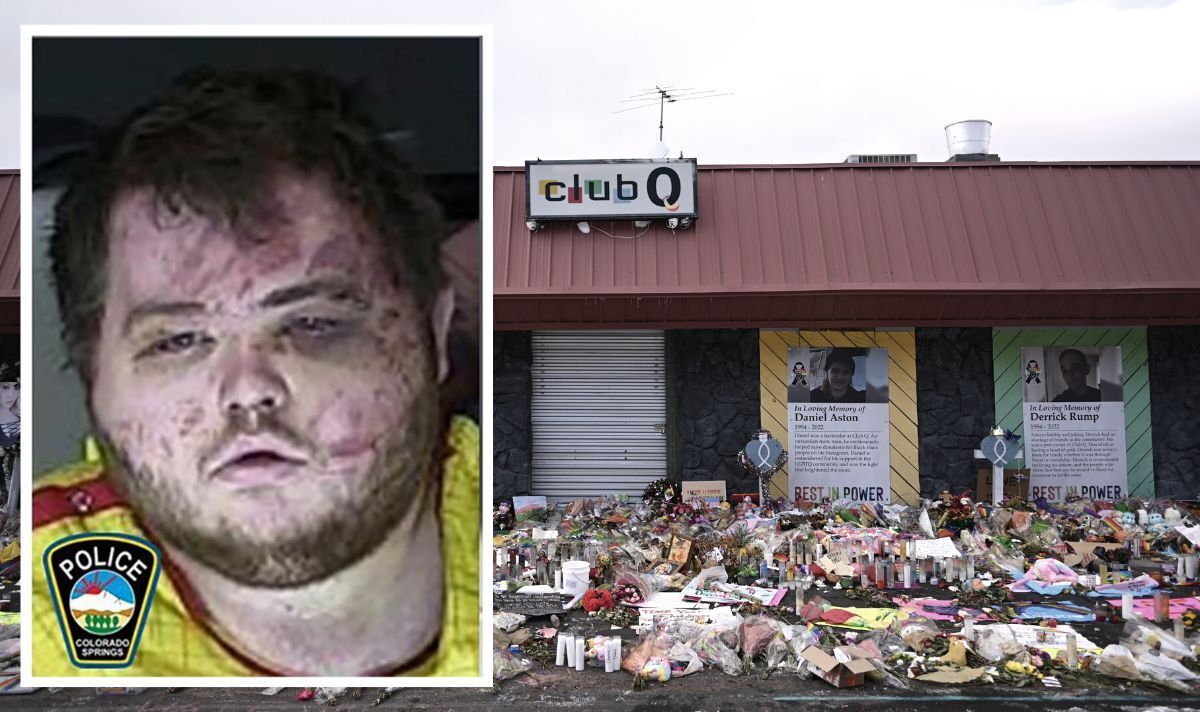 The victims wouldn’t testify against their grandson and 17 months later he carried out the mass killing at the LGBTQ+ club, court documents state.

A suspect accused of opening fire on a gay nightclub and killing five people warned his family members he was going to kill them if they told police about his sick plans.

The 22-year-old is accused of killing five people and injuring 17 others in the Colorado Springs club in November.

Months before he walked into Club Q brandishing a gun, Aldrich told his elderly relatives “you guys die today” if they persisted in telling police about his plans to build a bomb and harm others, the court heard on Thursday.

The court documents said the suspect’s grandparents reported to police that their grandson was preparing a bomb and told them he was going to be the “next mass killer” in June 2021 – about 17 months before the attack.

It happened after his grandparents, Pamela and Jonathan Pullen, told him they had sold their Colorado home and were planning to move to Florida.

Aldrich threatened the grandparents and said they couldn’t move because it would “interfere with his bomb-making”.

He then pointed a gun at them and said: “You guys die today and I’m taking you with me. I’m loaded and ready. You’re not calling anyone.”

Aldrich told his grandparents about a plan to “conduct a mass shooting and bombing”, while he held them hostage in their home until they promised not to move to Florida.

He then fled to his mother’s house and threatened to use explosives, causing neighbours to evacuate their homes before a SWAT team arrived at the property.

Before the SWAT team arrived, Aldrich’s mum attempted to hide him and was contacted by police but refused to cooperate or answer any questions as to her son’s whereabouts.

Police arrested Aldrich for menacing and kidnapping. They also seized two guns, a 9mm ghost gun, a weapon without a serial number making it untraceable, and an MM-15 rifle, following the 2021 incident.

The court documents show that some family members fought to shield Aldrich from prosecution while others expressed concern that the suspect was violent and might kill people.

In a letter sent to the judge on November 29, 2021, Aldrich’s great uncle and great aunt, Robert Pullen and Jeanie Streltzoff, said: “We feel certain that if (Aldrich) is freed that (Aldrich) will hurt or murder my brother and his wife”.

In the end, prosecutors were forced to drop the charges because Aldrich’s family, who were the victims of the attack, wouldn’t cooperate.

However, the case raised questions about whether authorities could have used Colorado’s ‘red flag’ law to seize weapons from the suspect.