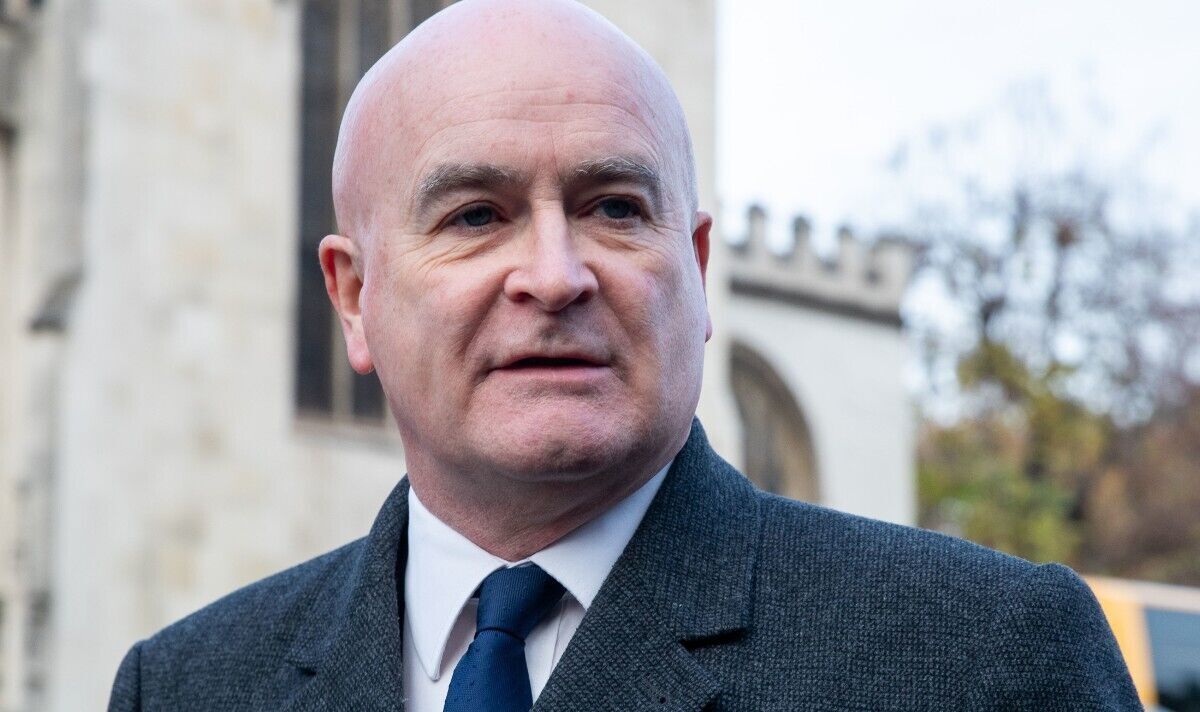 Christmas chaos has been confirmed after train firms were told not to cave to the National Union of Rail, Maritime and Transport Workers (RMT). At least half the rail network is set to be shut on at least four days this month.

The RMT said a resolution was now even further from reach following a last minute intervention from the Government over pay, jobs and conditions.

It claimed rail companies were “instructed” to “take on” planned strikes next week.

The union this evening said in a statement: “It is now absolutely clear that the Rail Delivery Group’s attempts to resolve the dispute by making a revised and improved offer have been blocked by the Government.

“The companies know that RMT cannot, and never will, accept the implementation of driver-only operation (DOO) as a national principle for operating the railways.

“It is also clear that it is the Government itself, and not the RDG, that insisted that DOO was inserted in to the proposals on Sunday evening as a pre-condition, and the responsibility for the failure to progress proposals towards a resolution lies solely with the Government, who have torpedoed the dispute resolution process.”

Reports suggest that on these days, around half of the network will be shut down.

About 20 percent of normal services are likely be be running.

The RMT statement continued: “The planned Industrial action for RMT train operating company members goes ahead as scheduled, as there is no resolution to the dispute and in fact a resolution is now further away due to the Government’s late intervention in the negotiating process.”

Responding to the news, Andrew Haines, Network Rail Chief Executive, said: “The RMT has deliberately chosen to try and ruin Christmas for millions of passengers and businesses.

“They’re also intent on inflicting a monumental act of harm on an industry still desperate to recover from post-Covid challenges by sabotaging a vital £100 million programme of rail upgrades planned for Christmas Day and Boxing Day.

“The industry will do all it can to keep services running and projects on-track but serious disruption is inevitable given the RMT’s action.”