Skip to content
HomeNewsChina turns back on the West as oil giant exits UK, US and Canada ‘over sanctions fears’ 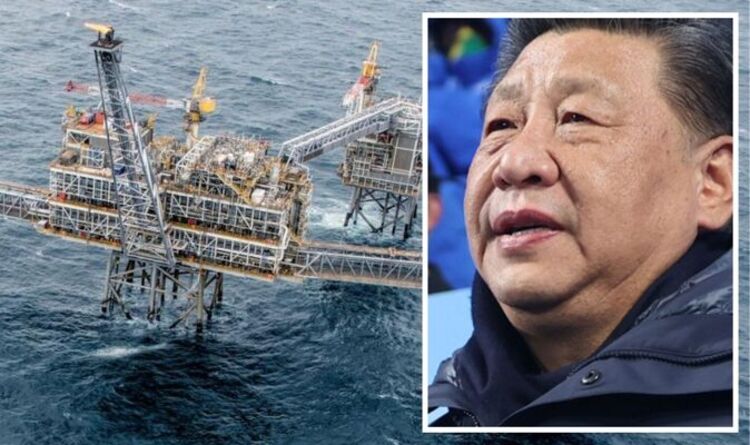 China National Offshore Oil Corporation (CNOOC) is one of the largest national oil companies in China and operates in the areas of crude oil and natural gas. Industry sources told Reuters the company will withdraw its business from the Western market, amid fears of being struck by sanctions similar to those imposed on the Russian capital.

Tensions between China and the West were also spiked recently amid fears of aggression against Taiwan, which has a defence pact with the US.

CNOOC entered the Western market less than ten years ago after a $15 billion (£11.5 billion) acquisition of Canada’s Nexen, finalised in 2013.

The company has since been a leading global producer.

Further to its North Sea oil fields and platforms, CNOOC’s assets include fields in the Gulf of Mexico and large Canadian oil sand projects.

CNOOC is benefitting from an unprecedented spike in oil and gas prices, since the Russian invasion of Ukraine and the effect of sanctions on Russian oil exports.

Western countries seek to halt their dependency on Russian oil by developing domestic production, and CNOOC could tap into this opportunity to attract buyers.