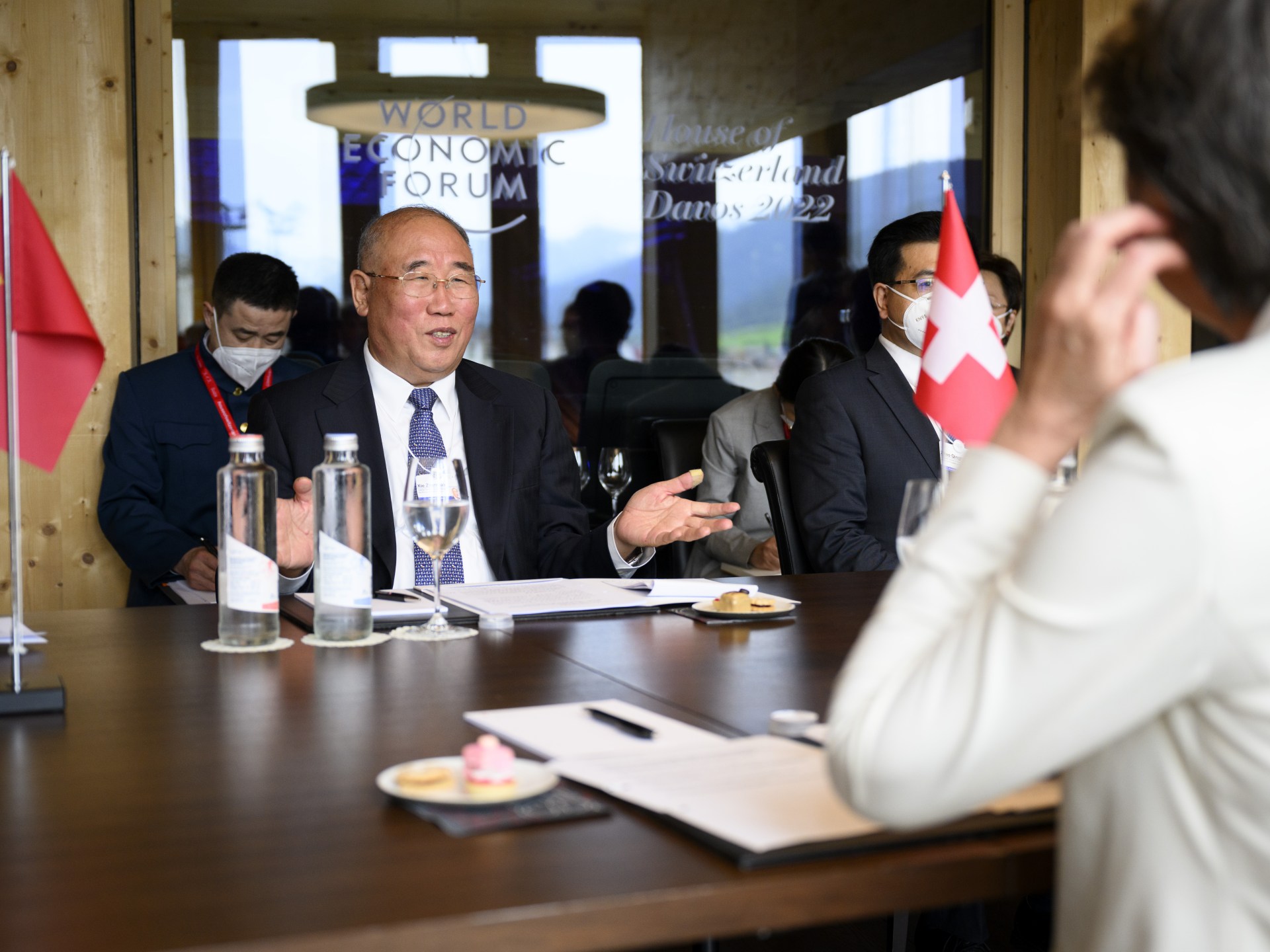 Europe insists the rise in coal use is only temporary and will have no long-term effects on targets to cut gas emissions in half.

China has accused some European nations of a “backswing” in the implementation of urgent climate change goals as geopolitical turmoil grips the continent.

“The climate policies of some European countries have shown a backswing, and it is hoped that this is just a temporary stopgap,” he said, according to a summary of the meeting released by China’s environment ministry.

As Western countries raise coal consumption in order to offset gas supply disruptions brought about by the conflict in Ukraine, China’s foreign ministry said in a statement this month its own green and low-carbon development path remained firm – “in contrast with the European Union”.

Europe has insisted the rise in coal use is only a temporary measure that will have no long-term effect on the EU target to cut greenhouse gas emissions by 55 percent from 1990 to 2030.

China, the world’s biggest carbon emitter, is expected to focus on the issue of financing at this year’s global UN climate talks, known as COP27, which takes place in Sharm El-Sheikh in Egypt in November.

Xie told Morgan that “implementation and action” should be the central theme of the meeting, and said he hoped industrialised countries would quickly meet their pledge under the Paris Agreement to transfer $100bn a year in climate funds to developing nations.

After the visit of US House of Representatives Speaker Nancy Pelosi to Taiwan in August, China cancelled bilateral talks on climate with the United States, raising concerns geopolitical tensions could undermine the battle against global warming.

Foreign Minister Wang Yi told UN Secretary-General Antonio Guterres on Wednesday that all parties needed to build a “good political atmosphere” ahead of COP27 and “abandon unilateralism, geopolitical games and green barriers”, according to a statement on the foreign ministry website.