Skip to content
HomeNews‘Certain moments catch you out’: Prince William opens up on grief since Queen’s death 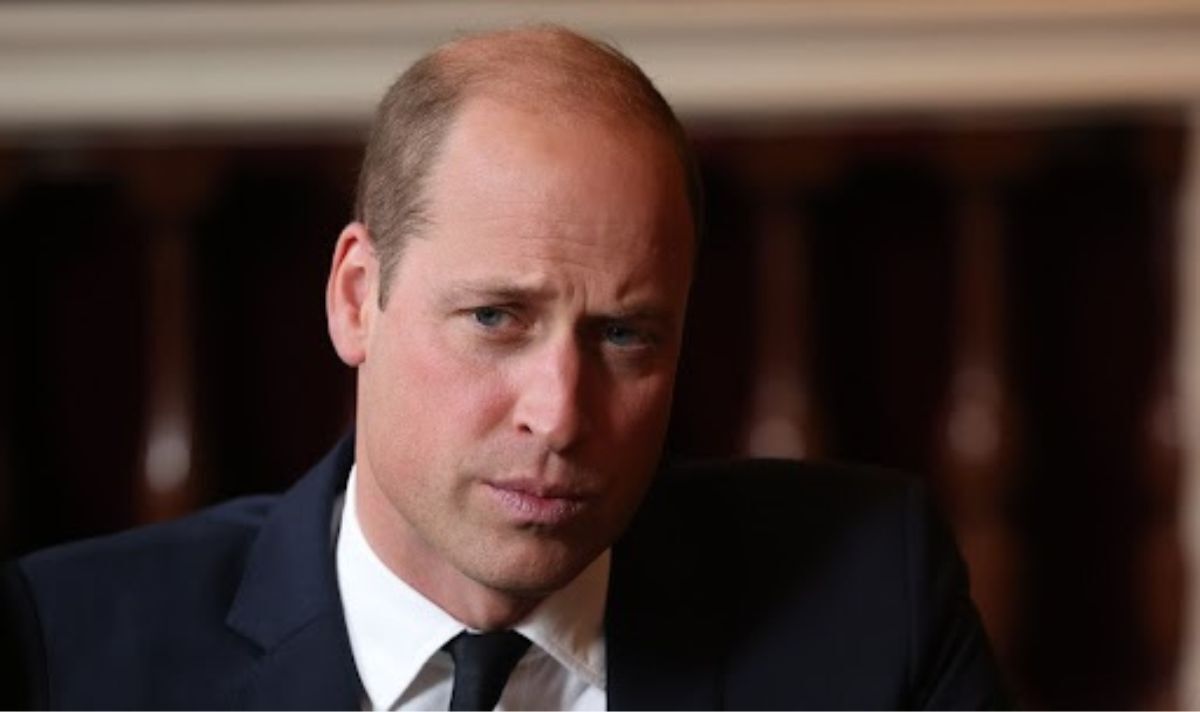 The new Prince and Princess of Wales spoke with people who helped organise the late Queen’s committal service during an appearance in Windsor on Thursday. During the visit to Windsor’s Guildhall, one of the staff members talked about how difficult the last few days must have been for the Prince.

William responded: “If you flip it on its head, it is always very comforting that so many people care. It makes it a lot better.

Kate and William had been meeting with the volunteers and staff- on Thursday, when the Prince opened up about his grief.

While speaking to council workers, he also joked about Paddington Bear being a “new addition” to what people bring to pay tribute to the Queen, following a sketch she was in for her Platinum Jubilee celebrations.

He added: “The corgis have been there for longer.”

Meanwhile, Kate asked those present whether any of them had been in the crowd on Monday during the late sovereign’s state funeral.

Royal Borough of Windsor and Maidenhead volunteer ambassadors replied that people had travelled from across the world to be there.

She replied: “It’s amazing how many people wanted to come and pay their respects.”

The couple also spoke to Windsor Castle staff who helped to organise floral tributes, with as many as 100,000 said to have been laid in the town.

Kate said: “The spotlight was on Windsor and it looked incredible, so well done.”

According to the local authority, about 900 stewards helped manage the huge crowds in Windsor, which are believed to have been made up of 103,000 people.

Lindsey Hobbs, who works for South Central Ambulance Service, said: “It was so lovely to sit down with Catherine, bearing in mind she’s had to be a mother and a wife and as a family they haven’t really had been given any adequate time to kind of grieve themselves, but yet they’re still out doing their public-facing duties.”

The Prince of Wales spoke to crowds at the Earthshot Prize Summit on Wednesday.

As the Royal Family continue to observe a period of mourning, William was unable to attend the summit in person and instead, delivered a video address to attendees.

He told the crowd: “During this time of grief, I take great comfort in your continued enthusiasm, optimism and commitment to the Earthshot Prize and what we are trying to achieve.

“Protecting the environment was a cause close to my grandmother’s heart. And I know she would have been delighted to hear about this.”