Skip to content
HomeNewsBrits still get a warm welcome in Europe, despite Brexit | Letter 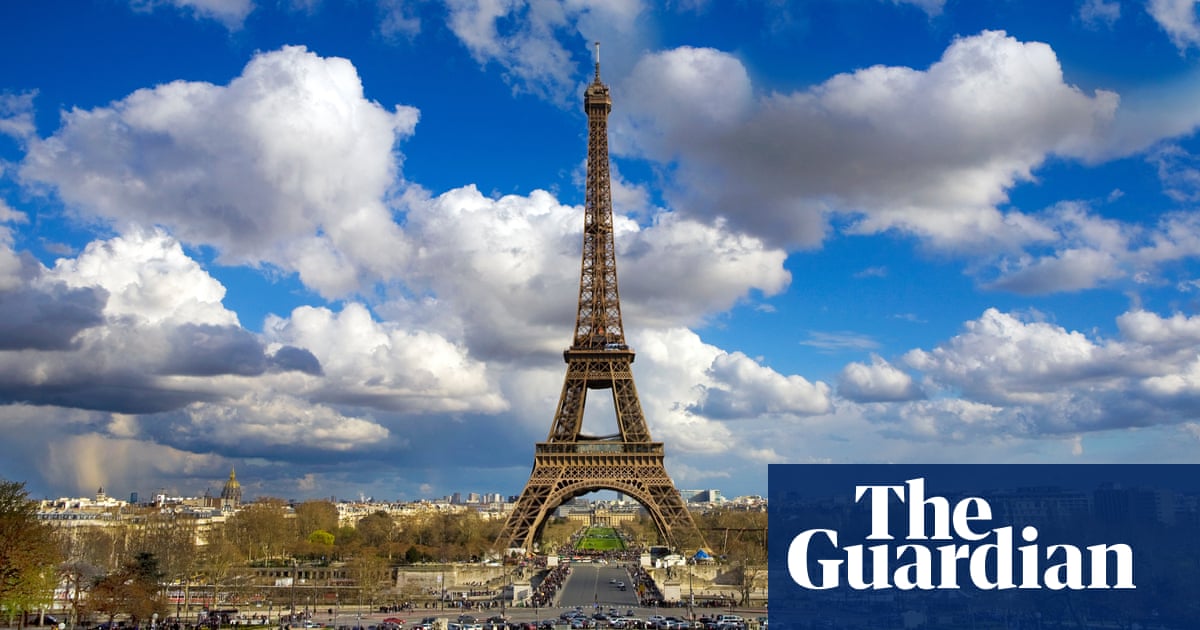 I was fascinated by Zoe Williams’ article about travelling in Europe (As a Brit abroad post-Brexit, I wanted to wear a badge saying: ‘Don’t look at me – I didn’t vote for this!’, 15 August). In May and June, my wife, our dog and I travelled in our motorhome over an eight-week period through France, Belgium, Luxembourg, Germany, Austria and Slovenia. I was expecting to see surprise smiles, smirks even, when we ventured to converse with locals. Strangely, such reactions didn’t occur. Pretty much everyone was polite and cheery towards us.

The Germans and Slovenians seemed delighted to have us in their countries. The eight weeks passed with hardly a mention of Brexit, except when we initiated apologies ourselves. The most embarrassing time was when chatting to a couple from the US. The conversation flowed quite well, with us applying the typical Brit irony to our repartee. The conversation was killed, however, when Donald Trump was mentioned. So, all in all, Brexit was less embarrassing than Trumpism.Mal Jones Cardiff

Believe it or not, there are British people who are still at home in Europe and who speak European languages reasonably well, including many with second homes abroad. I happen to be one of them, with a house in Italy and bilingual grandchildren in France. I am not sure how much the depiction of supposed embarrassment among remainer holidaymakers is accurate. But those of us who are implacably opposed to Brexit should say so loud and clear at every opportunity. I get smiles from French border police for telling them that I wish I were in another queue.

Of course, Zoe Williams is right about the low morale of remainers. Labour has a lot to answer for in its craven surrender to the supposed inevitability of Brexit. I experienced it during the referendum itself. Having worked for Labour in Thanet South, Kent, against two varieties of Ukip – Nigel Farage’s and the Tory candidate’s – I later moved to Deal and offered my services to the Dover constituency party to campaign for remain. No one called until a day after the vote, when I was told that it would not have helped. I have since moved to Scotland and vote SNP. Michael HollingtonKilmarnock, East Ayrshire

I sympathise with Zoe Williams, but imagine being a British citizen who’s lived in the EU for decades. I moved to Finland in 1999 with my Finnish wife. After the referendum, I had to explain to bemused Finnish friends that I was as confused as they were. Then we had months of seeing the EU demand that its citizens in the UK be respected, while all the UK press seemed interested in was EU citizens in the UK. Then the worry about a no-deal Brexit. Would I go from being in work legally to being forbidden from working? Would my residency be rescinded in a split second? Without Finland passing emergency domestic legislation, both these things would be true. Brexit gave many of us three and a half years of hellish stress.Alun ParsonsVantaa, Finland

Zoe Williams has nicely captured the sense of alienation generated by Brexit. I’m a Brit and have been living in Barcelona for 15 years. Initially, the reaction to Brexit in Spain was one of sadness or irritation, or both. Many Spaniards have the perception that the British are obsessed with being different and that it stems from a superiority complex. I identify with Zoe’s desire to be apologetic about Brexit. Most, if not all, Brits I know here feel exactly the same way. John Wright Barcelona, Spain

I was surprised to see Zoe Williams write that, during her holiday in France, she “wanted to wear a badge saying: ‘Don’t look at me – I didn’t vote for this’.” I’m not sure why she felt so apologetic. After all, she was in a country where over 13 million people voted for a fascist candidate in this year’s presidential elections.Dr Harry HarmerShrewsbury, Shropshire