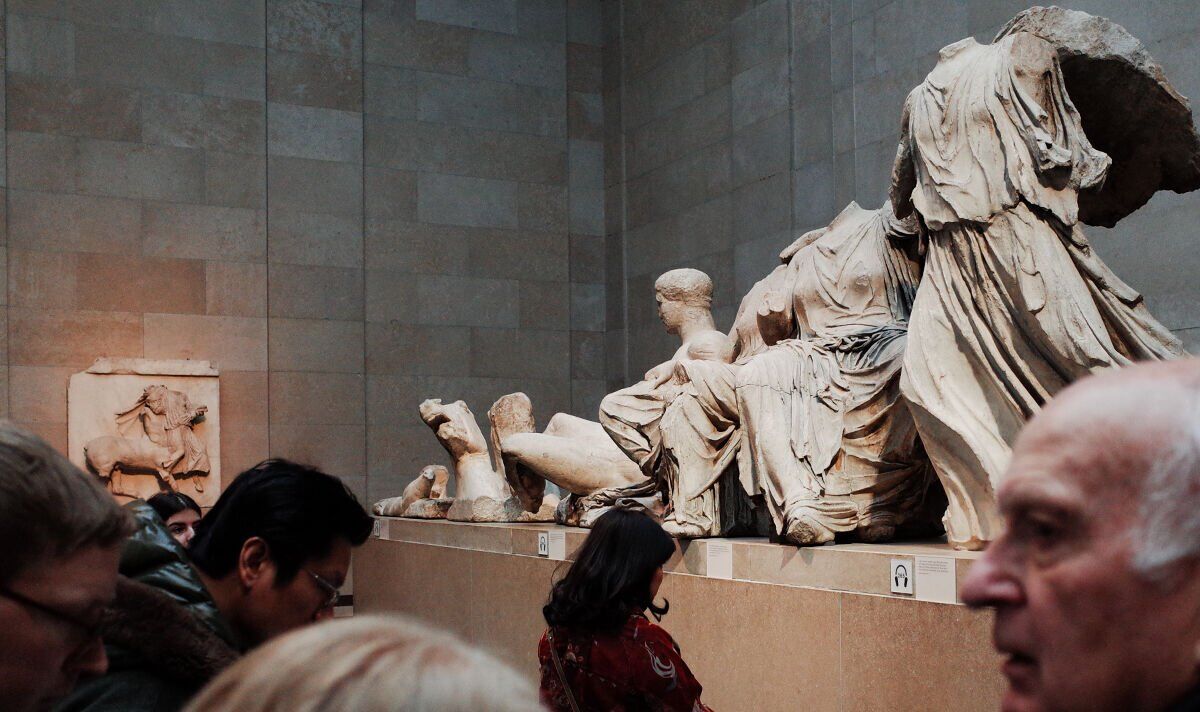 Greece has called for the repatriation of the collection of Elgin Marbles for more than 200 years – ever since they were taken from the Parthenon in 1802 on the order of Lord Elgin, Britain’s then-ambassador to the Ottoman Empire. Jonathan Williams, the British Museum’s deputy director, has now hinted at a potential return.

Mr Williams said: “What we are calling for is an active ‘Parthenon partnership’ with our friends and colleagues in Greece.

“I firmly believe there is space for a really dynamic and positive conversation within which new ways of working together can be found.”

The British Museum has not said it will hand the sculptures back, with Mr Williams arguing they are an “absolutely integral part” of the collection.

However, he said all sides needed to “find a way forward around cultural exchange of a level, intensity and dynamism which has not been conceived hitherto”.

He added: “There are many wonderful things we’d be delighted to borrow and lend. It is what we do.”

The British Museum has denied previous suggestions that the Marbles were “hacked” from the site of the Parthenon temple.

In an interview with the Sunday Times Culture magazine, Mr Williams said the institution wants to “change the temperature of the debate” around the works.

He said: “These objects were not all hacked from the building as has been suggested.

“[They were] in fact removed from the rubble around the Parthenon.”

He has reiterated Greece is open to negotiations but said “baby steps are not enough – we want big steps”.

The director of the Acropolis Museum, Nikolaos Stampolidis, also said there could be a “basis for constructive talks” with the “positive Parthenon partnership” offer.

He added: “In the difficult days we are living in, returning them would be an act of history

“It would be as if the British were restoring democracy itself.”

Speaking to the Greek paper Ta Nea earlier, he said: “The UK Government has a firm, longstanding position on the sculptures.

“They were legally acquired by Lord Elgin under the appropriate laws of the time and have been legally owned by the British Museum’s trustees since their acquisition.”