Skip to content
HomeNewsBrexit POLL: Should Boris scrap Northern Ireland protocol and get DUP back into Stormont? 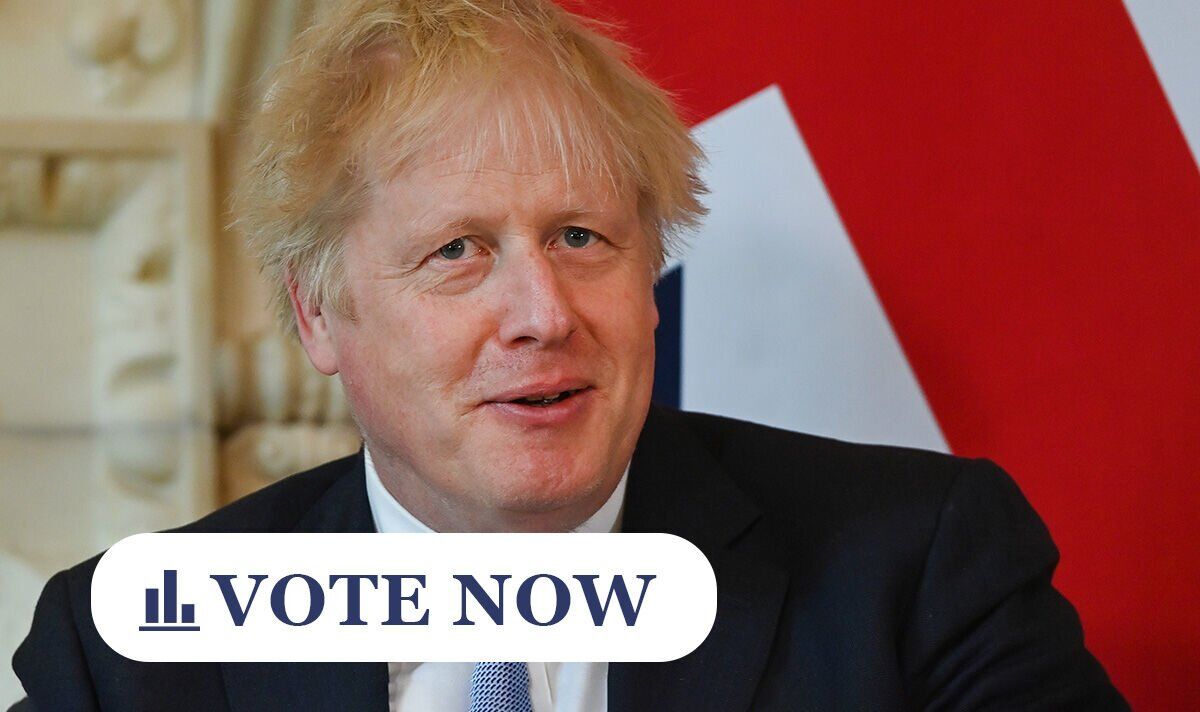 Prime Minister Boris Johnson will hold talks with party leaders in Belfast to persuade the Democratic Unionists to enter a shared government. In the recent election on May 5, Sinn Fein became the largest party but its Vice-President Michelle O’Neill, cannot become First Minister without a Unionist deputy.

The DUP has blocked the formation of a new devolved administration due to the effects of the Northern Ireland protocol.

They argue it has eroded the foundation evolution was built on and undermined Northern Ireland’s position in the UK.

Despite signing the agreement, Mr Johnson agreed that circumstances had changed since the deal was signed.

Writing in the Belfast Telegraph he said: “Many things have changed since the protocol was agreed.

“We have been told by the EU that it is impossible to make the changes to the protocol text to actually solve these problems in negotiations – because there is no mandate to do so.”

The Prime Minister said he was committing to “keep the door open to genuine dialogue” and referred to a potential “landing zone” echoing the words of Ireland’s Foreign Minister Simon Coveney.

He added: “Our shared objective must be to create the broadest possible cross-community support for a reformed protocol in 2024.”

Mr Johnson hopes the EU will change its position but warned: “If it does not, there will be a necessity to act.

“The Government has a responsibility to provide assurance that the consumers, citizens and businesses of Northern Ireland are protected in the long term.”

Foreign Secretary Liz Truss is preparing legislation which will override the Northern Ireland protocol and allow elements of the Brexit deal to be suspended.

Such measures would unilaterally scrap the need for checks on all goods being sent between Britain and Northern Ireland.

The law would also mean businesses in Northern Ireland can disregard EU rules and remove the power of the European Court of Justice in the country.

The Northern Ireland protocol was introduced to allow an open border with Ireland, which is within the EU’s single market and customs union.

The bill is expected to include a new “green lane” for goods for sale only in Northern Ireland and stronger penalties for those caught smuggling into the EU through Ireland.

However, there are also fears such a move could spark a trade war with the EU.

So what do YOU think? Should Boris Johnson scrap the Northern Ireland protocol and get DUP back into Stormont? Vote in our poll and leave your thoughts in the comment section below.