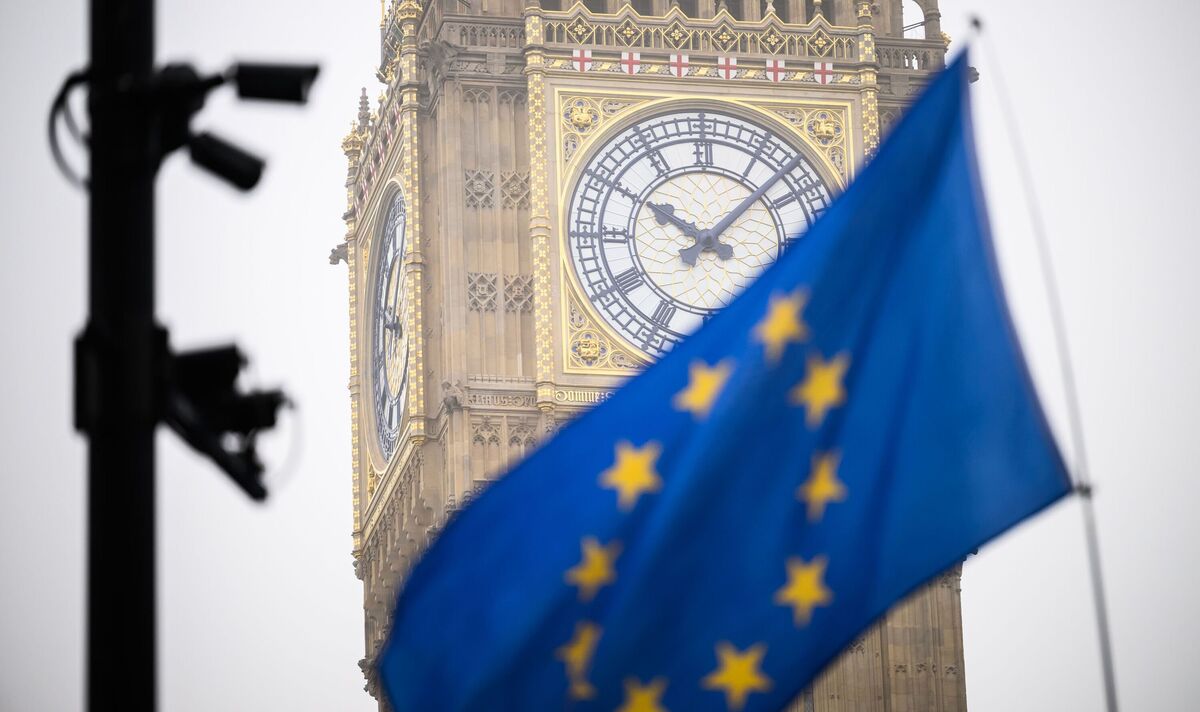 Mr Norman added that it would cause issues for businesses who sell outside of the UK, notably those who conduct business with the Republic of Ireland.

The United Kingdom and European Union are continuing to negotiate over how to improve procedures.

He added that such products which are being exported would need different production lines, packaging, and separated stock.

The businessman warned that the strategy may increase prices and allow EU businesses to have an advantage over British rivals.

The former Tory MP’s comments are the latest in a string of warnings from top industry figures towards the Government over its economic policy.

Sir James Dyson, the founder of Dyson, called it a “stupid” economic approach and the director-general of Confederation of British Industry said it has a lack of “strategy”.

The EU supported this view in October 2021, saying that the condition to reduce checks was for goods to carry the labels “at the level of the individual end-consumer packaging, with words such as ‘products for sale only in the United Kingdom’.”

However, Mr Norman said: “The overbearing costs of a labelling regime would raise prices and reduce choice for consumers, further disadvantage UK farmers and suppliers and impact UK retailers competitiveness in other international markets.

“The simple fact is retailers already operate in real time digital information – day or night, at the click of a button, we can locate our products be that in a depot, in transit or in a store.”

He added: “In a digital era – when one tap of a mobile can check-in a customer at store and locate their order in under 60 seconds, it’s baffling that the Government and EU have rewound four decades to discuss an expensive ‘solution’ involving stickers and labelling.”