Skip to content
HomeNewsBrexit LIVE: You don’t care about Ireland! Row erupts as Coveney told to look at EU ‘mess’ 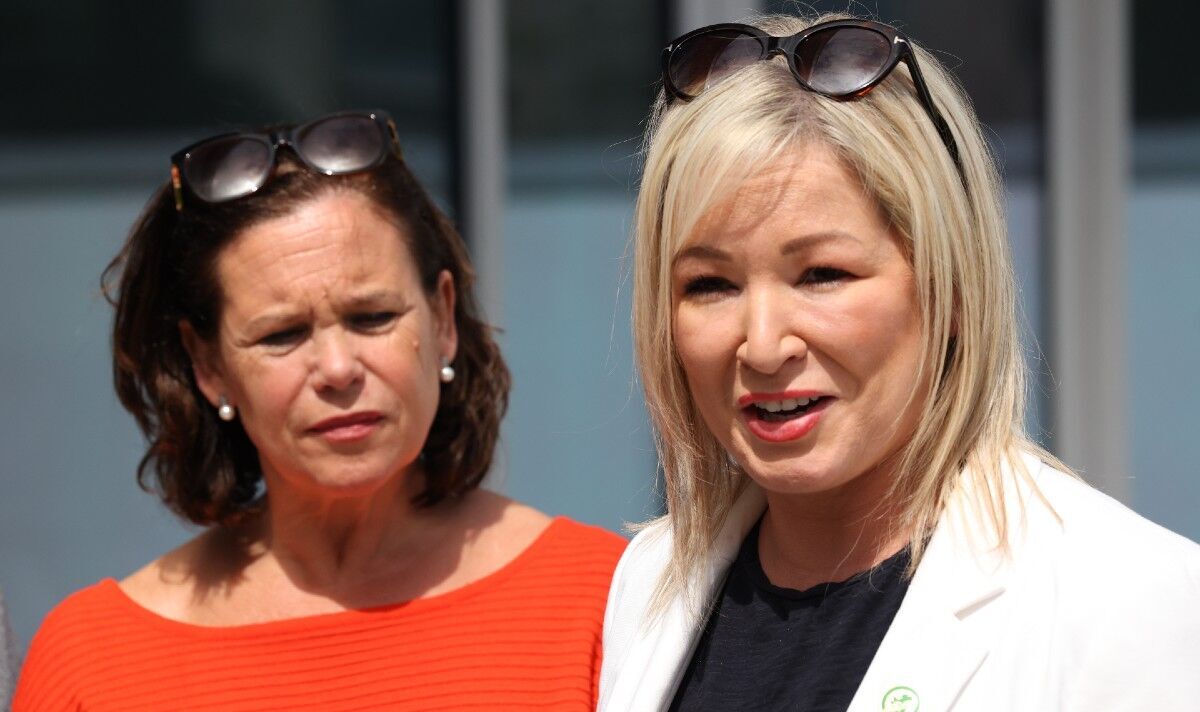 It comes as Boris Johnson is set to travel to the UK nation on Monday amid rising political tensions over the EU deal, after the DUP blocked the election of a new speaker to the legislative assembly until action was promised. Last night (Friday), Tory peer Lord Moylan said: “If Ireland and the EU had insisted the people of Northern Ireland were consulted before having the Protocol imposed on them, all this could have been avoided. But they insisted they weren’t consulted… and now look at the mess, Simon Coveney.”

Responding on behalf of his colleague, Neale Richmond, European affairs spokesperson for Ireland’s ruling party Fine Gael, shot back that Northern Ireland “opposed Brexit”, “accepts the Protocol” and that it “was and is consulted”.

He accused the long-term Boris ally, who has Irish heritage, of not caring about Ireland, “North, South or all”.