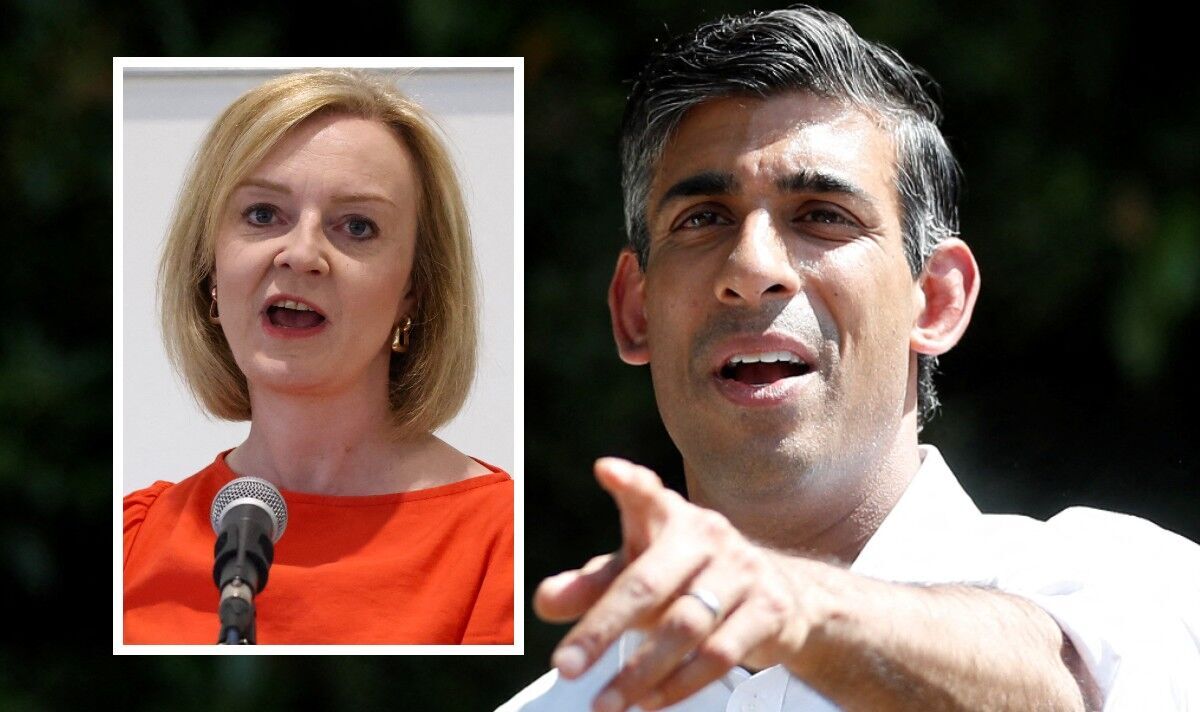 Liz Truss has warned a second referendum on Scottish independence will not take place if she wins the Tory leadership contest.

The Foreign Secretary told the Sunday Telegraph: “Scottish nationalists accepted that their referendum was a once-in-a-generation opportunity, and I will hold them to that.

“I will work to strengthen our whole union. As Prime Minister, I will do what is necessary and right to defend our union, just as I have already done on the Northern Ireland Protocol.”

She added: “The SNP lost the 2014 referendum and Nicola Sturgeon is now leading a campaign of deception to steamroller the UK and break up the Union.

“But I am completely clear that there will be no second Scottish independence referendum on my watch.

“The Scottish Independence Referendum Bill isn’t legal and it will be invalidated if passed by the Scottish Parliament.

“When Westminster devolved power to Scotland, it did not include the ability to hold valid referenda to break up the Union.

“Any Scotland independence referendum would need to be authorised by the Westminster Parliament. If I become Prime Minister, I would not grant that authority.”