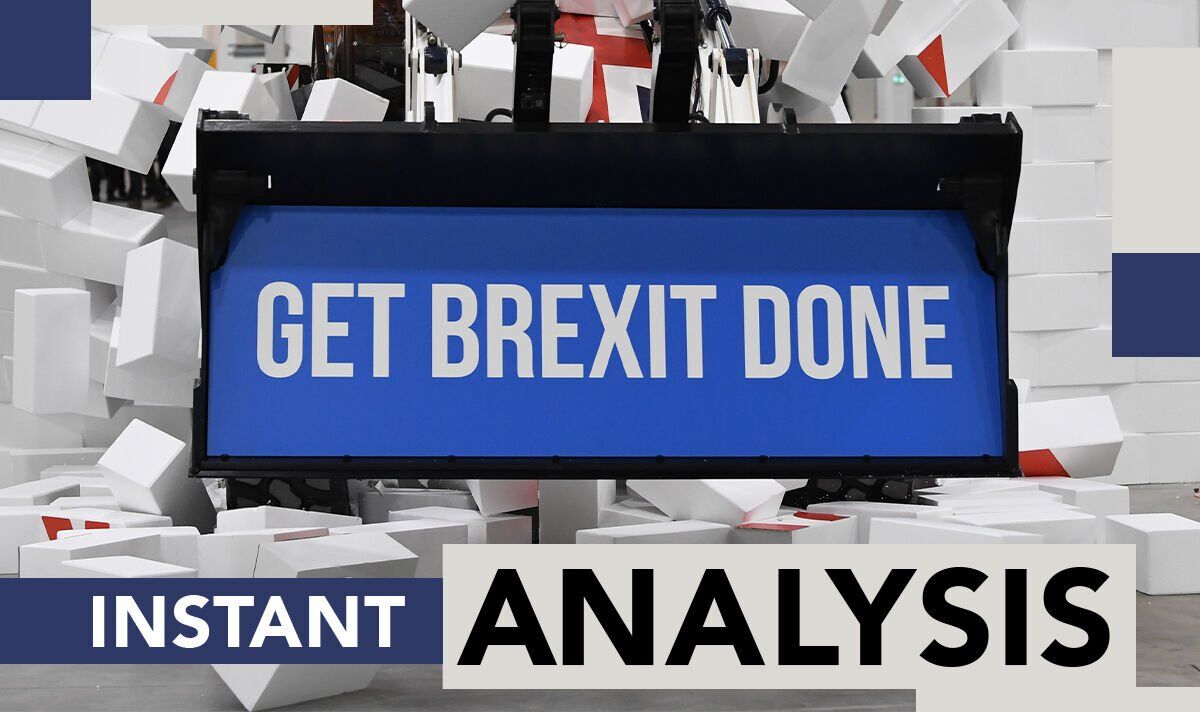 The current cost of living crisis has dominated every pitch to be Prime Minister so far, with candidate after candidate lining up to promise tax cuts. Most are pledging to take action on day one to slash the burden that has been imposed on Britain.

Rishi Sunak has been more cautious, promising only to cut taxes once inflation under control.

With each MP hoping to be the next Prime Minister focusing on the economy, there is a great big white elephant lingering over the entire contest.

Leaving the EU was the biggest democratic vote in the UK’s recent political history in 2016, the wranglings to pass a deal in Parliament risked leaving the UK constitution in tatters in the years that followed, and Boris Johnson’s pledge to “get Brexit done” secured the Conservatives their historic election victory in 2019.

And yet, Brexit has barely been discussed in the leadership contest so far at all.

Each candidate has made vague promises that they can be trusted on the subject, but very few policies have been announced.

While there have been concrete pledges on economic measures such as cutting income tax or boosting infrastructure spending, little detail has been unveiled on how each candidate would handle Brexit.

Only Suella Braverman, seen by many to be an outsider in the contest, has been clear in exactly what she would deliver.

With the Northern Ireland Protocol giving the EU a say over how parts of the UK is run, many Brexiteers and Unionists believe freedom from Brussels is still yet to be truly delivered.

A failure to unleash Britain’s potential by stripping out unnecessary EU regulation has left many others fearing Brexit has been a missed opportunity.

The wishy-washy nature of commitments on Brexit so far by most candidates and a lack of detail on how to overcome these sticking points should concern Tory MPs.

Many loyal Labour voters only switched to the Conservatives in 2019 because of Mr Johnson’s vow to deliver on securing freedom from the EU.

Proving that the Government has made a success of Brexit will still be a vital part of the next election.

And while Tory leadership candidates are all eager to prove they can be trusted on the economy, it would be stupid of them to forget it’s the mission of delivering Brexit that has given them the chance to run for the top job to begin with.