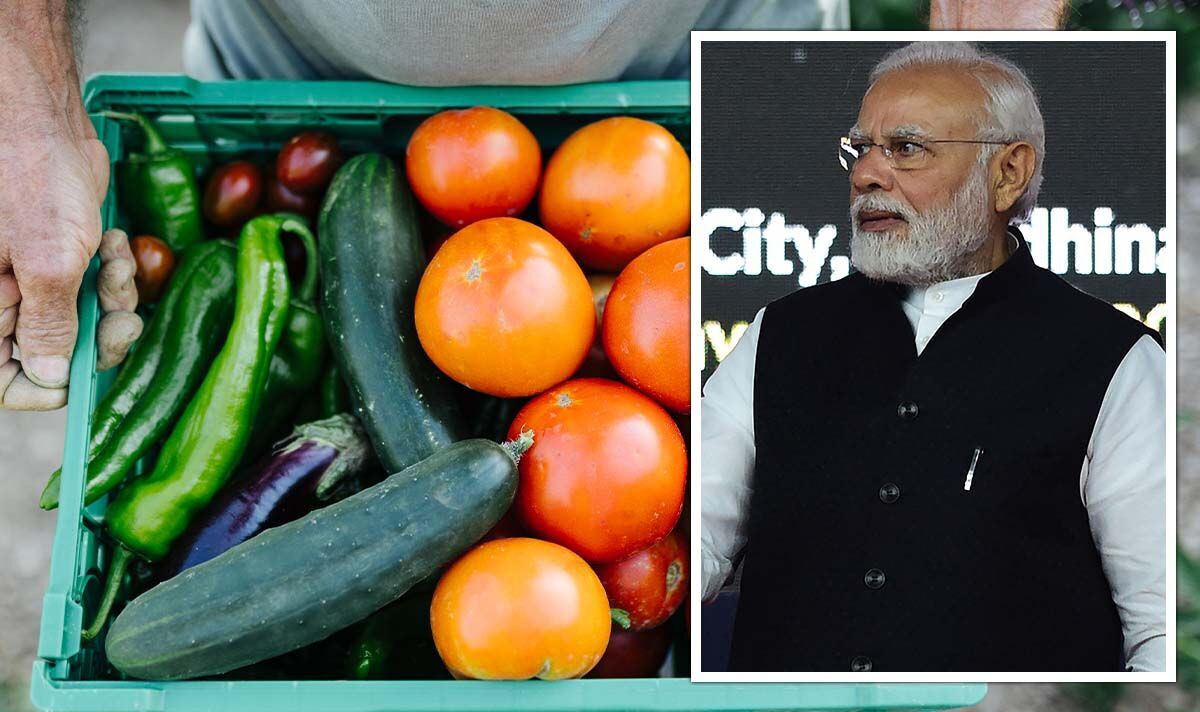 Diplomats in UK and India are currently in the process of negotiating a new Free Trade Agreement (FTA) with New Delhi’s trade minister. It is believed a deal could be signed “within months.” In light of this, campaigners and experts have warned that if the Government rushes through a post-Brexit deal with India, UK consumers could face dramatic increases in ‘Highly Hazardous Pesticides’ (HHPs) in food staples.

As the Government is aiming to double its trade with India, it is likely to face pressure from New Delhi to relax Britain’s pesticide standards, which are far more aggressive than New Delhi’s.

In a new report from Pesticide Action Network UK (PAN UK) and Sustain Alliance, trade expert Dr Emily Lydgate warned that Indian-produced staples with high levels of pesticides, such as rice, wheat and tea, could reach the UK.

Aside from introducing British consumers to toxic fruits and vegetables, the deal could also risk undercutting UK-based farmers, who may be able to compete with cheaper produce from India, it is claimed.

Speaking to Express.co.uk, Josie Cohen, head of policy and campaigns at PAN UK, said: “Entering into a rushed trade deal with India would be a recipe for disaster for the UK farming industry, effectively giving Indian agribusiness a competitive advantage at a time when we are asking British farmers to produce more sustainably.

“Our farmers need more support than ever to help them reduce their pesticide use and we must ensure they aren’t short-changed for the sake of a lucrative trade deal.”

The UK Government’s own expert body has previously warned that a double standard between UK farmers and imported produce threatens to hand foreign agribusiness a competitive advantage and undercut Britain’s farming industry.

Given India’s status as one of the world’s largest food exporters, the Government has noted that a trade deal could see a fall of around £10million in domestic agricultural output.

Dr Emily Lydgate, reader in environmental law at the University of Sussex, said: “The Indian government has a long record of lobbying to relax levels of permitted pesticide residues and UK negotiators will inevitably face pressure to weaken domestic regulation.

“We must get the details right.”

In a statement, Ms Cohen noted: “Pesticide regulations aren’t bargaining chips, they are there to protect people’s health.

“Watering them down to secure a new trade deal would create serious public health risks at home whilst also making our farmers less competitive abroad.

“Deals of this size typically take years to complete – rushing through negotiations without fully thinking through the consequences is a recipe for disaster.”