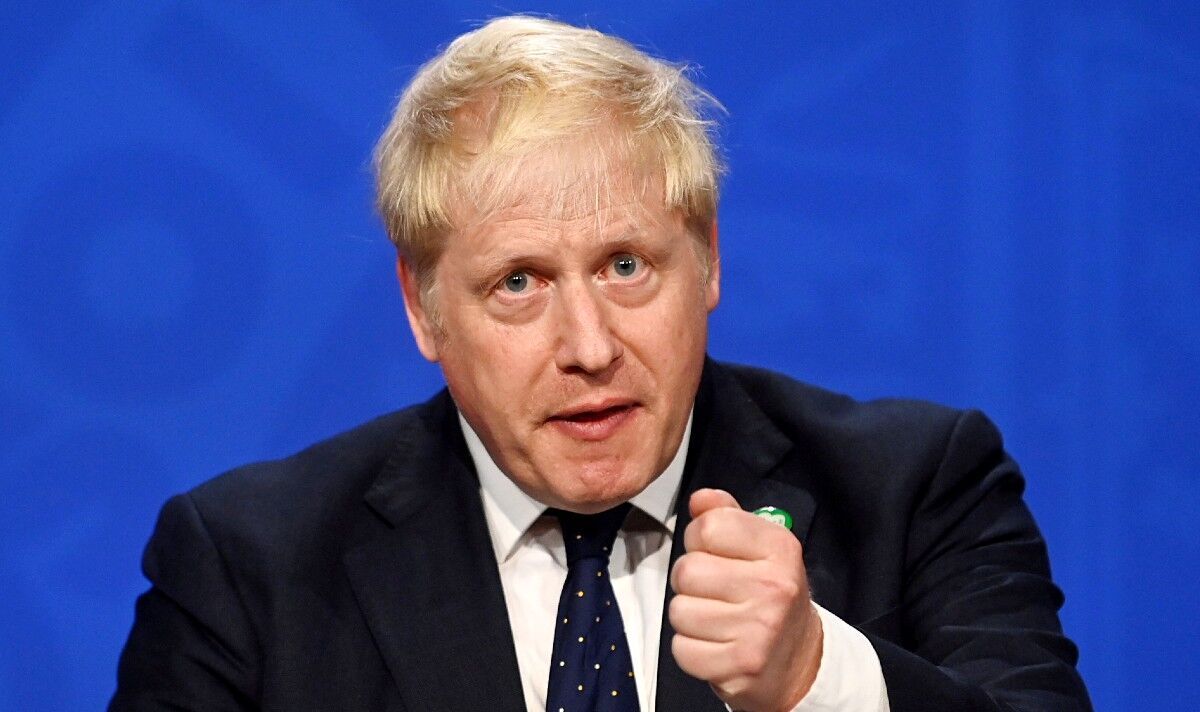 Nile Gardiner, a former adviser to Margaret Thatcher, told Express.co.uk that the UK is “by far the leading power in Europe” when it comes to “responding to Russian aggression”. This, he said, is a result of Brexit, which he described as being a “game-changer” for Britain in terms of its “leadership on the world stage”. Mr Gardiner said that the country is “far more self-confident, assertive and willing to project power” now that it has departed from the EU.

This comes as the UK has been widely praised for its response to Ukraine.

Ukrainian President Volodymyr Zelensky described Mr Johnson as “an example”, suggesting that other countries were “performing a balancing act” when it comes to the war between Russia and Ukraine.

He said: “Britain is definitely on our side

“It is not performing a balancing act.

“Britain sees no alternative for the way out of the situation. Britain wants Ukraine to win and Russia to lose.”

Speaking to the Economist, he added: “Johnson is a leader who is helping more.

“The leaders of countries react according to how their constituents act.

“In this case, Johnson is an example.”

“The UK today is far more self-confident, assertive and willing to project power than it was as part of the EU.

“I think Brexit has been a liberation for Britain in terms of its leadership on the world stage.

“It has been a huge game-changer.”

The UK, alongside NATO allies, has imposed a wide-ranging package of sanctions on Russia, has begun phasing out Russian energy and has been supplying Ukraine with weapons.

Some EU countries, such as France and Germany, have been criticised for their response to the crisis.

Mr Zelensky accused German Chancellor Olaf Scholz of contributing to a new “Berlin Wall” in Europe, citing as one example their initial failure to stop the controversial Nord Stream 2 pipeline.