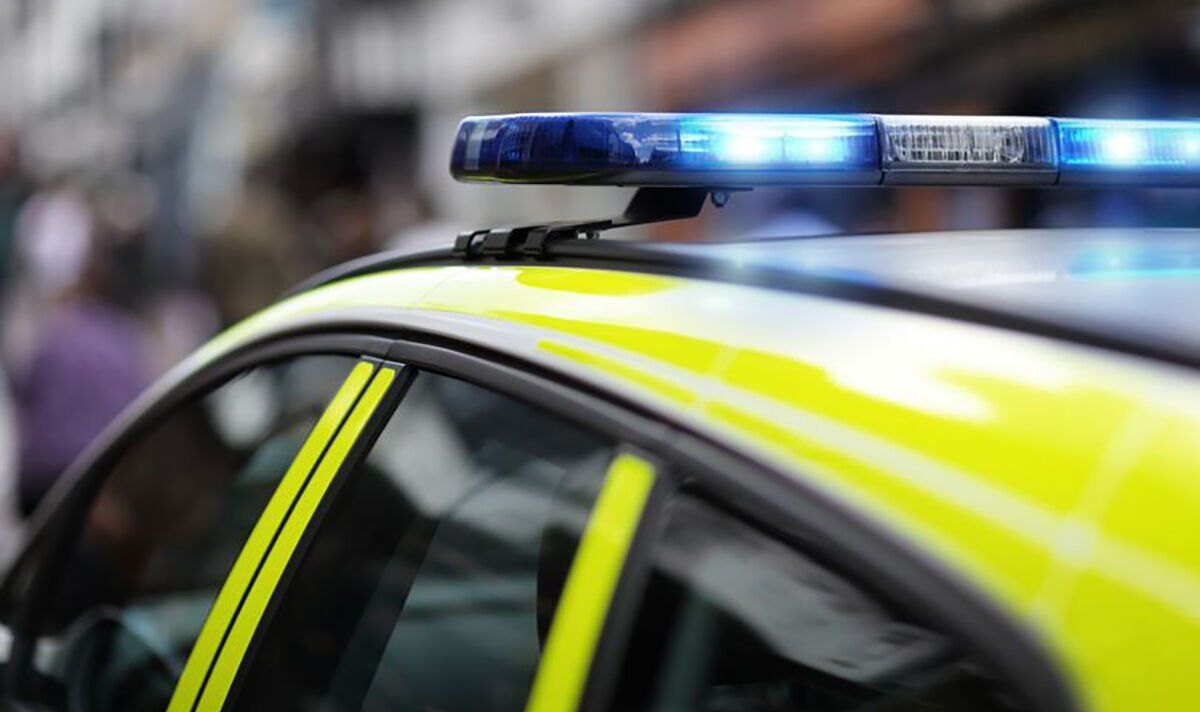 The 13-year-old lad, who hasn’t been named, was pronounced dead at the scene after suffering multiple injuries in the fall. Emergency services were called to an industrial estate in Okehampton, Devon, following reports of concern for the teenager at around 5.15pm on Wednesday.

Police have today confirmed the tragedy, which is not being treated as suspicious, reports Devon Live.

A file will now be prepared for the coroner.

Speaking today, a spokesperson for Devon and Cornwall Constabulary said: “Emergency services attended the scene where it was reported that a 13-year-old had fallen from a height and sustained multiple injuries,” the force added.

“He received emergency aid but was confirmed deceased at the scene. His next of kin have been informed.

“The death is not being treated as suspicious and a file will be prepared for the coroner.”

No further details about the boy, including his age or where he is from, have been disclosed by police at this stage.

The youngster’s family are being supported by family liaison officers, the force said.

Well-wishers have left tributes to the child online.

Another said: “RIP condolences to family and friends.”

Children have been off school across the country in recent weeks due to the Easter holidays. Easter’s dates vary each year but most schools and colleges begin their summer term on Monday April 25.