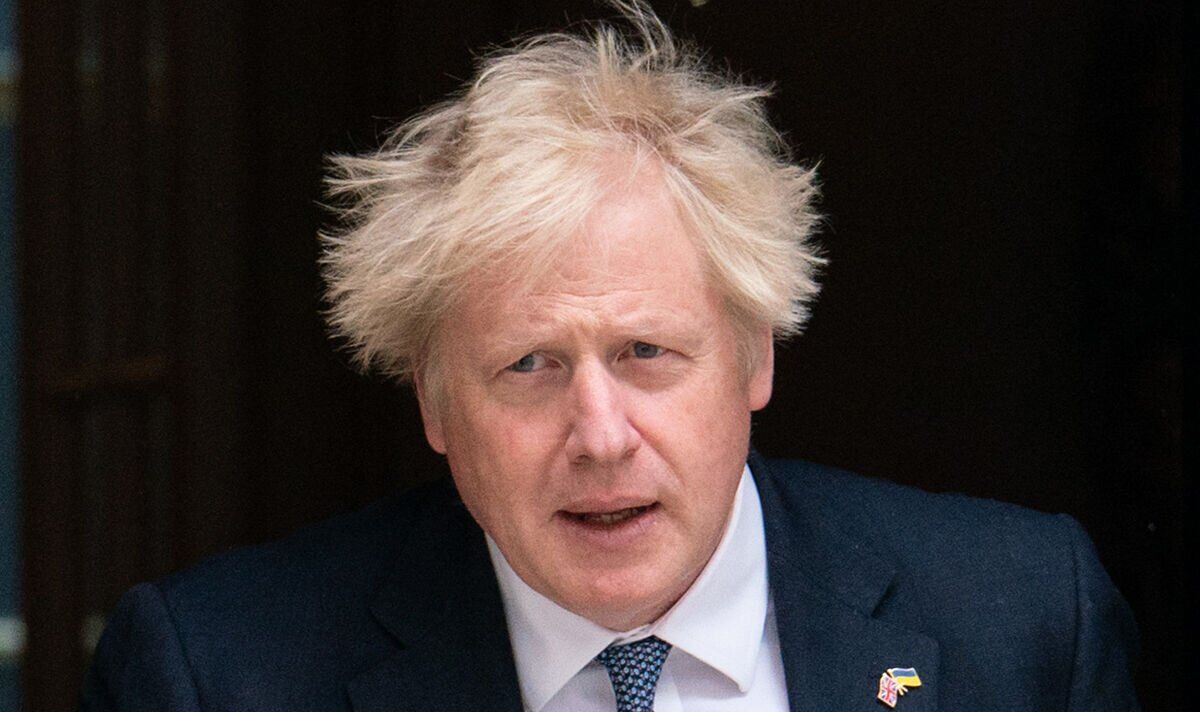 In the 2019 Conservative leadership election, Mr Johnson was overwhelmingly the choice of party members to lead the country. His simple pledge to “Get Brexit Done” was then enough to secure a historic general election majority just months later.

Last September speculation that Mr Johnson was planning to stay in office for 10 years was heightened when he set out his decade long vision for Britain and refused to rule out the prospect of remaining in No10 to see it through when questioned by journalists.

The Prime Minister has since been slapped with a fixed penalty notice by the police and been criticised for a “failure of leadership” in an independent report into so-called Partygate.

Three groups are now looking to remove Mr Johnson from office in a no-confidence vote.

READ MORE: Boris Johnson could LOSE his seat at next general election – polls

When Mr Johnson ran to be Conservative leader in 2019, he grew a reputation of promising jobs in his Government to almost every MP that backed in.

After being duly elected, he was forced to let down many of those who had supported him after promising some jobs to MPs three times over.

There are those in the Tory Party who have never forgiven their leader for his deception nearly three years ago.

While they do not publicly admit vengeance lies behind their attacks on the Prime Minister, in private they are seething at being dubbed in 2019.

Focus groups and polls show Mr Johnson is nowhere near as popular as he was in so-called Red Wall seats in 2019.

The man who managed to persuade huge swathes of voters to back the Conservatives for the first time in their lives has lost his magic touch.

A number of Tory MPs have gone public in calling for their leader to resign, concerned about backlash at the next election if he does not.

York Outer MP Julian Sturdy submitted a letter of no confidence shortly after the Sue Gray report was published, saying: “Talking to constituents, it is clear discussions about parties in Downing Street remain a damaging distraction.”

David Simmonds, who was elected as Ruislip, Northwood and Pinner MP in 2019, warned earlier the week after the Prime Minister’s apology for rule-breaking in No10: “Having reflected on what he said, and the views of constituents and my Conservative Association, it is clear that while the government and our policies enjoy the confidence of the public, the Prime Minister does not.”