Skip to content
HomeNews‘Bored and unresponsive’: Meghan ‘preferred to go own way’ after ‘snubbing’ Camilla– claim 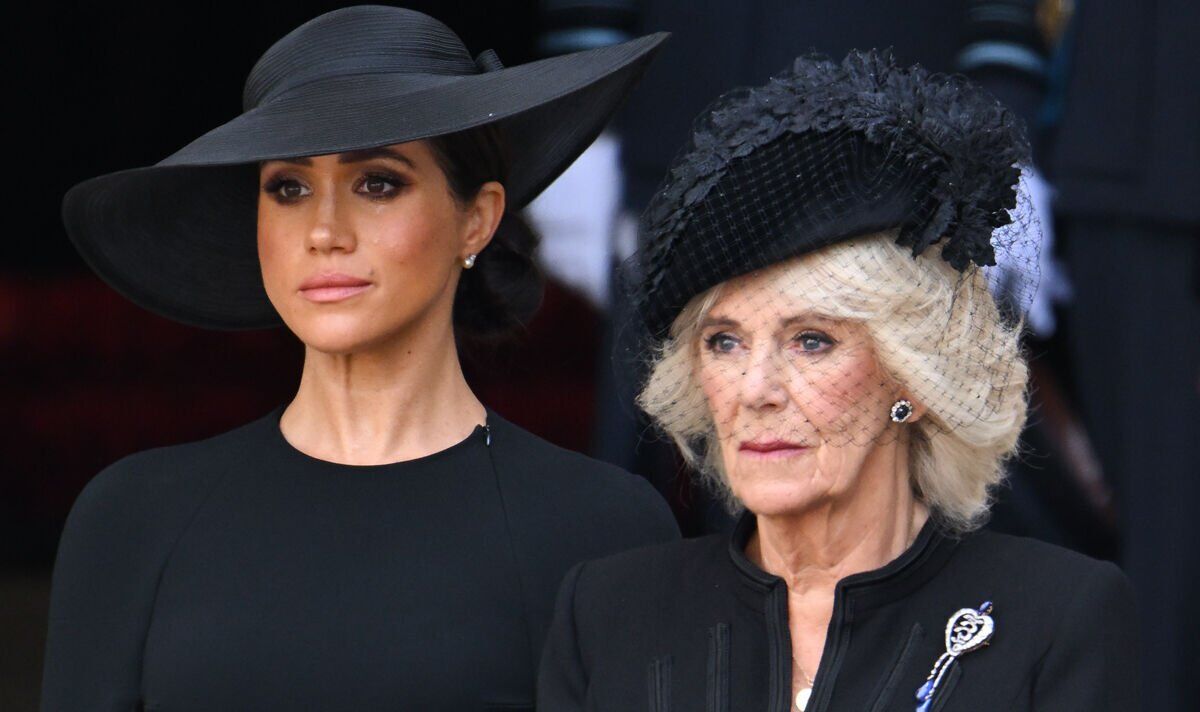 According to the royal biographer, the women had “lunches together” while Camilla “spent a lot of time offering advice on how to handle the pressure”, as the two formed a bond. But the author alleges Meghan did not take to the friendship.

She says Meghan seemed “bored, was unresponsive and preferred to go her own way”.

Meghan herself has spoken of the immense mental health struggles she found herself facing while staying with the royal family, even saying in an interview with Oprah that she had had thoughts of suicide.

The explosive claims, which Ms Levin bases on insight from an unnamed source, come in her new book, “Camilla, Duchess of Cornwall: From Outcast to Queen Consort”. Ms Levin added of Camilla: “She tried to be supportive, was happy to be her mentor and took her out for private lunches.