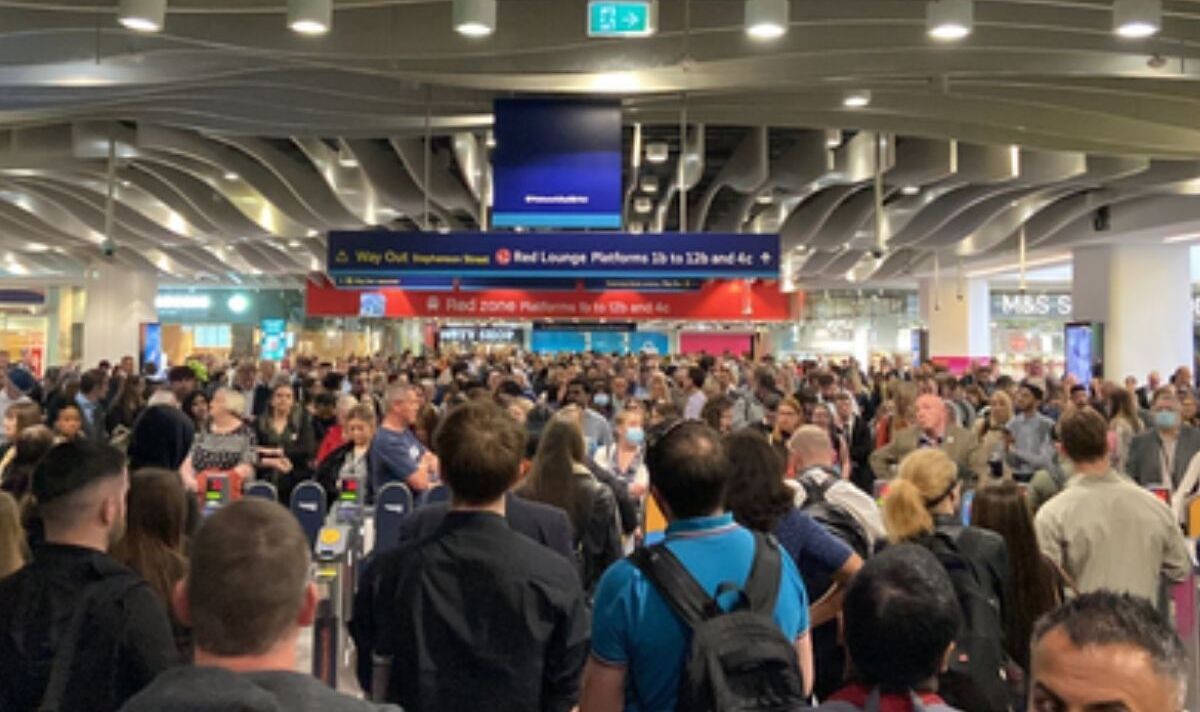 Birmingham’s New Street station was locked down in an emergency incident.

Passengers reported being unable to go through the barriers on the station.

Another added that someone appears to have been “taken out on a stretcher”, while one onlooker said the “whole place was locked down like a crime scene”.

Birmingham New Street’s Twitter account confirmed an “incident” had taken place, adding that some passengers and journeys may be impacted.

A National Rail spokesperson said: “Due to the emergency services dealing with an incident at Birmingham New Street, trains running through this station may be cancelled or delayed by up to 20 minutes. Disruption is now expected until 19:00”

Transport for West Midlands have confirmed that the incident has now been resolved.

They said: “A police incident which had occurred at New Street Station has now been dealt with.

“Services have resumed – however, there’s still some disruption to services.