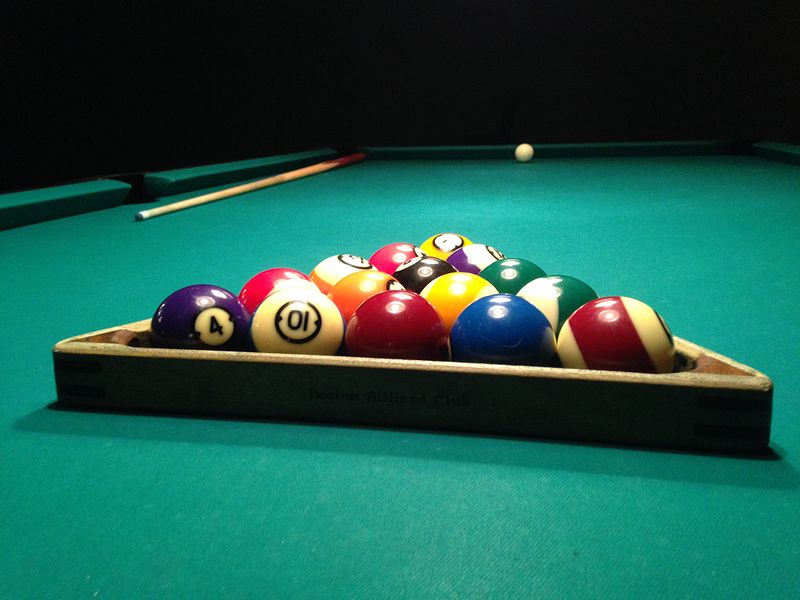 REIGNING US Open champion Carlo Biado staved off Darry Chia of Malaysia, 9-7, on Saturday to advance to the quarterfinals of men’s 9-ball singles of billiards in the 31st Vietnam Southeast Asian Games.

After taking a comfortable 8-3 lead, Biado, 38, missed the seven-ball on the lower left-hand pocket and was forced to watch as Chia made a game of it by stringing four straight racks.

Biado, the 2017 singles champion in Kuala Lumpur 2017, eventually returned to the table and closed out the match, avoiding what could have been a stunning exit from the tournament being played at the Ha Dong Gymnasium.

Biado, who settled for the bronze medal in the 9-ball doubles of the 2019 Philippine SEA Games in partnership with Johann Chua, advanced against the winner of the match between Thaw Ztet of Myanmar and Chamrine Touch of Cambodia still going on.

In the quarterfinals, Roda will take on either Singaporean Chun Kiat Lim or Thai Kritsanut Lertsattayathorn.