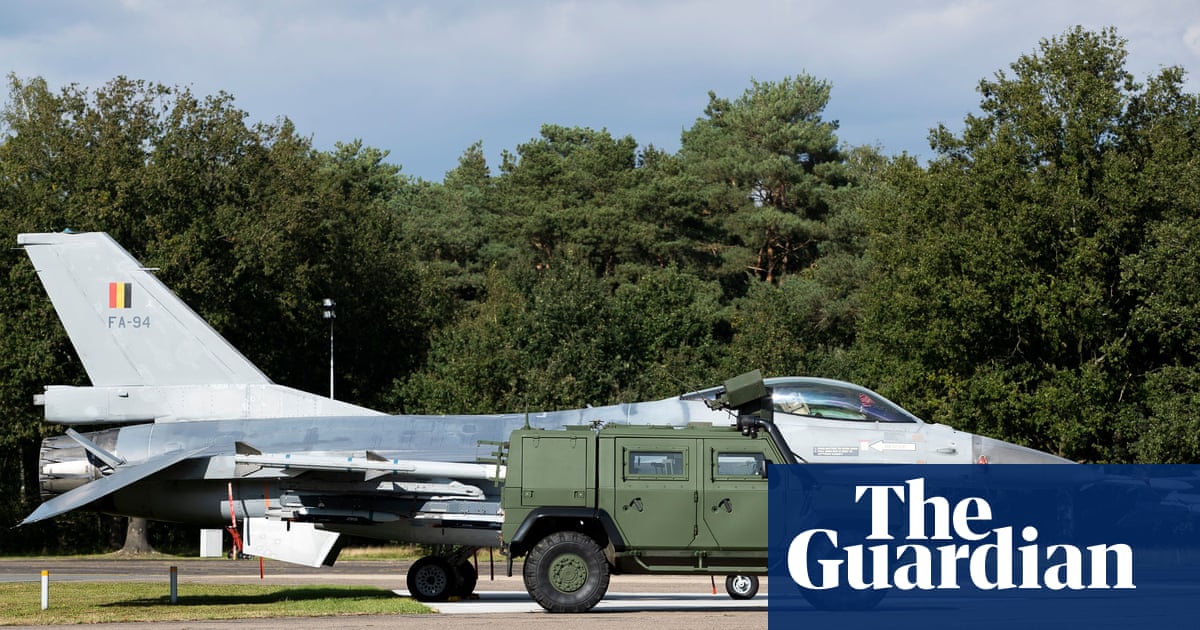 Belgian police have raided an illegal lab producing the rave drug ecstasy on an airbase that reportedly houses part of the US nuclear arsenal in Europe.

Two suspects – not military personnel – were arrested during the raid, according to a spokesperson for the prosecutor’s office in the Belgian province of Limburg.

The Kleine-Brogel base in northeast Belgium is best known for housing a stock of US nuclear weapons.

Belgian officials are discreet about the deployment, having briefly confirmed its role in the 1980s, but in 2019 a Green MP told parliament that US forces held 10 to 20 warheads there.

Prosecutors said that local police had discovered the drug lab on military land on 22 June and that it had been dismantled by specialist federal officers.

The lab was found to produce MDMA, a synthetic recreational drug most commonly known as ecstasy.

The Kleine-Brogel airbase is often a target of Belgian anti-nuclear and anti-Nato protesters.

It is in a rural area between the port city of Antwerp and the border with Germany’s industrial heartland, an area dotted by labs and hideouts used by international drug gangs.