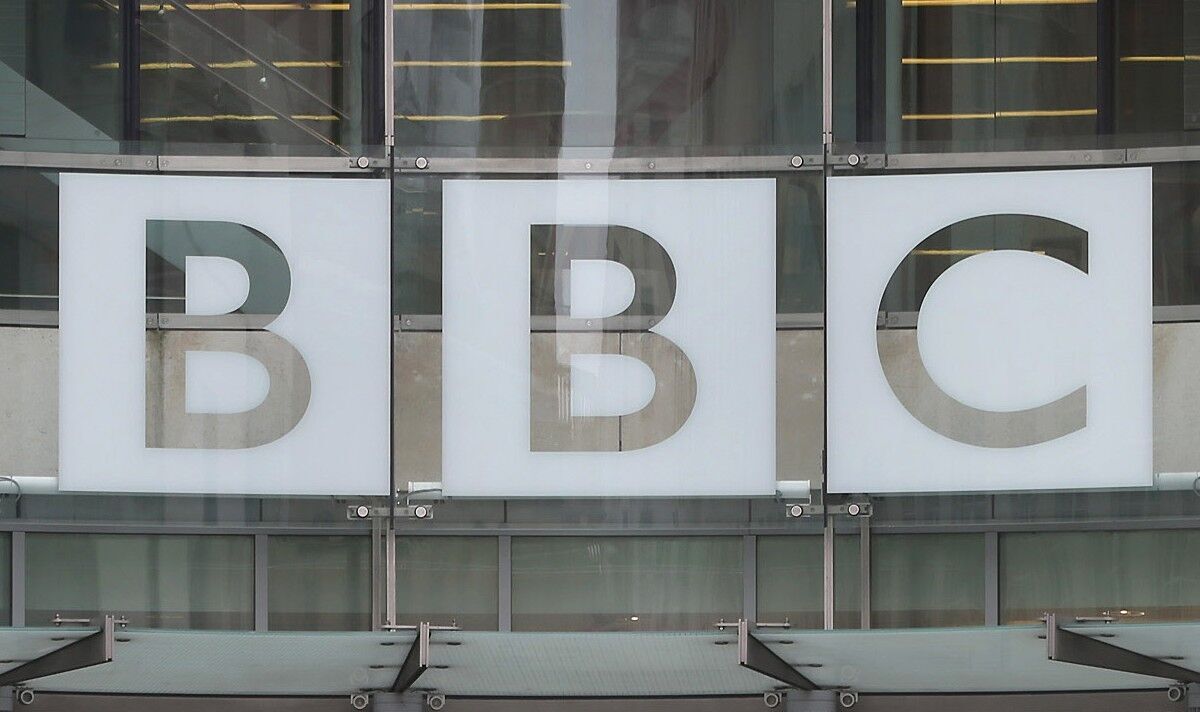 The majority of employees at the corporation are set to receive a 4.2 percent pay rise in August followed by a further one percent later in the year. But the BBC is being criticised for finding money for the hike but not passing on savings to licence fee payers.

Tory MP Andrew Brigden said the pay rise “shows there is clearly no cost of living crisis at the BBC”.

Follow Tory Sir John Hayes suggested the funds could be better spent on “licence fee concessions for those in need” after the broadcaster’s controversial move to scrap free TV licences for most over-75s last year.

Dennis Reed, the director of the Silver Voices group which campaigns for over-60s, told the Telegraph that “the BBC seems to have no problem finding money for themselves”, but not for pensioners.

He added: “They say they have made savings but it doesn’t look like these are being passed on to us.

“The spare millions that seem to be blowing around the BBC aren’t going to help the over-75s.

“If there was money to spend at the BBC, surely it could have been better spent helping pensioners pay for their TV licence?”

He said: “It’s frustrating that they are cutting regional news axing staff in one of the most popular and helpful places to get access to news, and at the same time manage to find money where they want to.”

READ MORE: TV licence: Thousands of Britons can get 50 percent off their bill

Last year the number of employees at the Beeb fell by more than 1,200 – 6 percent of the total workforce – while senior leader numbers were down by more than 5 percent.

BBC director-general Tim Davie said: “The BBC is the home of creative excellence and world-beating impartial journalism. We want our staff to thrive, produce their best work and feel valued for their output.

“Last year the number of employees fell by over 1,200. The BBC is smaller but we also need to attract and retain world-class talent, within a reformed, modern and efficient organisation that provides great value to audiences.”