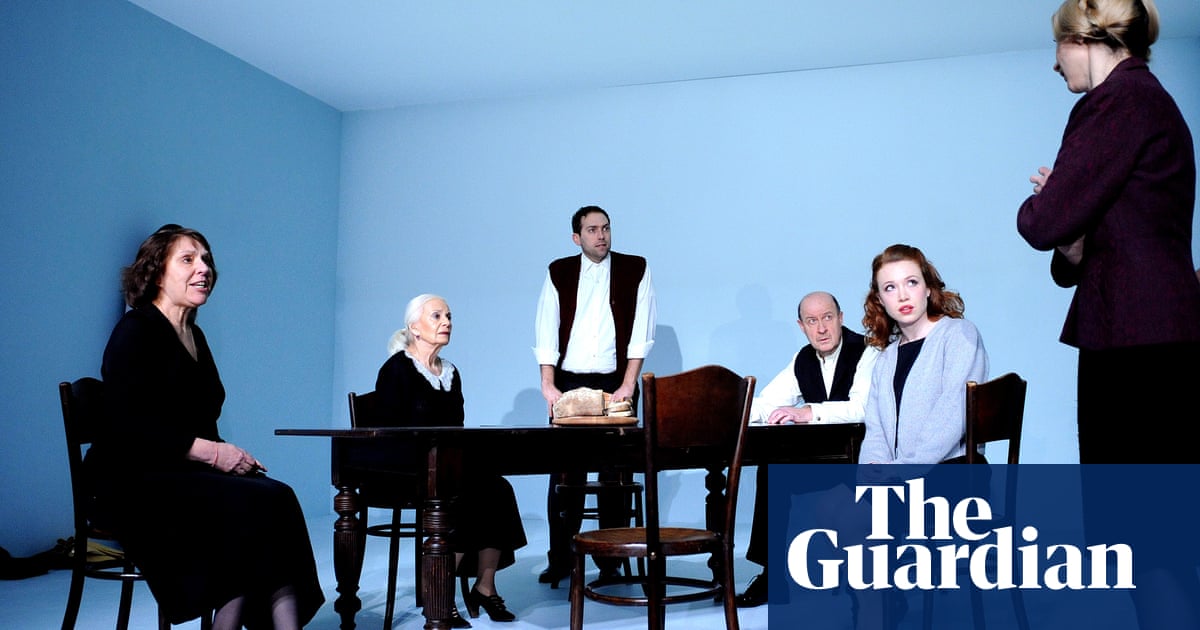 In his article (Once even Jews would utter the word ‘Jew’ in a whisper. Now it is up in lights, 21 September), Jonathan Freedland refers to accusations that the play Seven Jewish Children, which was performed, produced and directed by Jewish people, is antisemitic. Many of these accusations are founded on the absurd idea that the play echoes the medieval blood libel in which Jews are said to have killed Christian children and consumed their blood.

It was distressing to read of the Royal Court theatre facing charges of antisemitism. My wife and I recall the plays of Arnold Wesker and Bernard Kops being performed there under the enlightened administration of George Devine. To this day I recall the sympathetic laughter that greeted the line “Two Jews in the Cotswolds” in Wesker’s Chicken Soup with Barley. I wish Jonathan Freedland’s new play at the Royal Court every success and hope it will be streamed, either to cinemas or on television.John PellingCoddenham, Suffolk