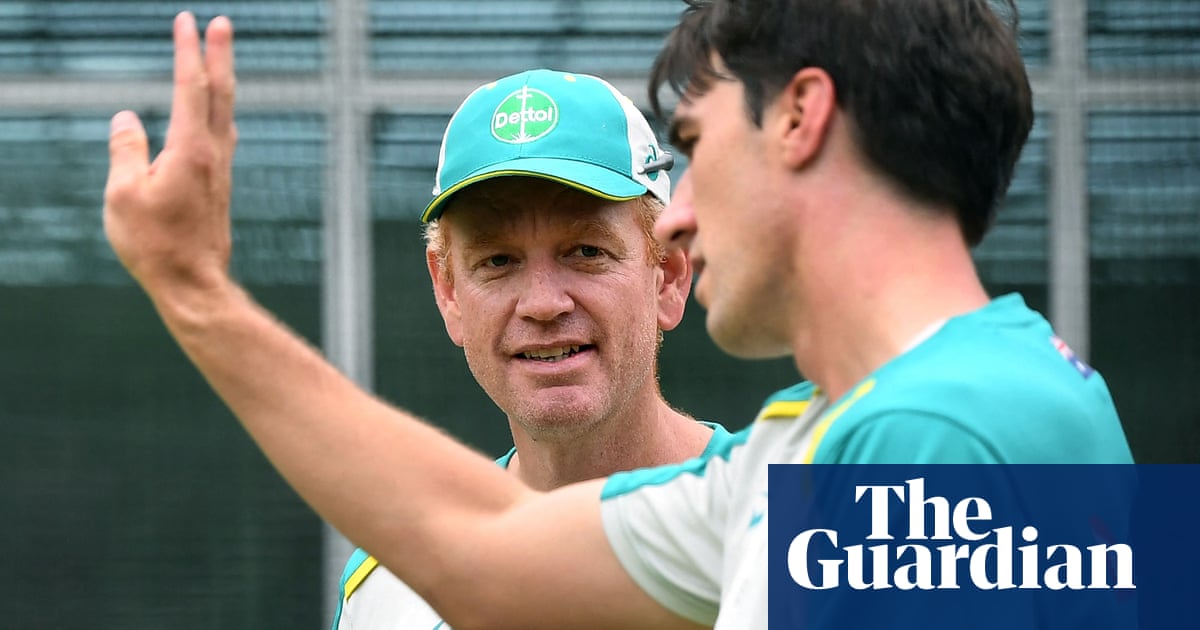 Andrew McDonald will be named as Australia’s men’s cricket coach after impressing as an interim boss during the tour of Pakistan.

The former Test allrounder has only strengthened his bonds with a playing group that was desperate for change. McDonald, 40, could be confirmed as Australia’s full-time coach as soon as Wednesday.

Since stepping in to replace Justin Langer following the Australian great’s messy departure as coach in February, the Victorian led the Test team to a gritty 1-0 series win in Pakistan.

With a depleted white-ball squad, Australia lost the ODI series 2-1 against Pakistan before defeating the hosts in a one-off T20 match.

McDonald also oversaw a crushing 4-1 Twenty20 series win against Sri Lanka on home soil before flying out to Asia.

It is expected Australia will stick with him as the coach for all three formats despite concern over the demanding nature of the job.

McDonald had himself expressed some reservations about having just one person in charge of the Test, ODI and T20 set-ups.

As recently as last week, he indicated he was not completely sure if he even wanted the job. But ,like previous coaches, he will be granted time off for some white-ball series to avoid burnout.

Cummins’s support after the Test series in Pakistan was especially telling after he refused the opportunity to endorse Langer a number of times.

“It’s not just the players that walk out, we have got a squad of 30-odd people working so hard,” Cummins said last month.

“He [McDonald] has been an important part. It’s not my place to appoint the coach, but he has been fantastic.”