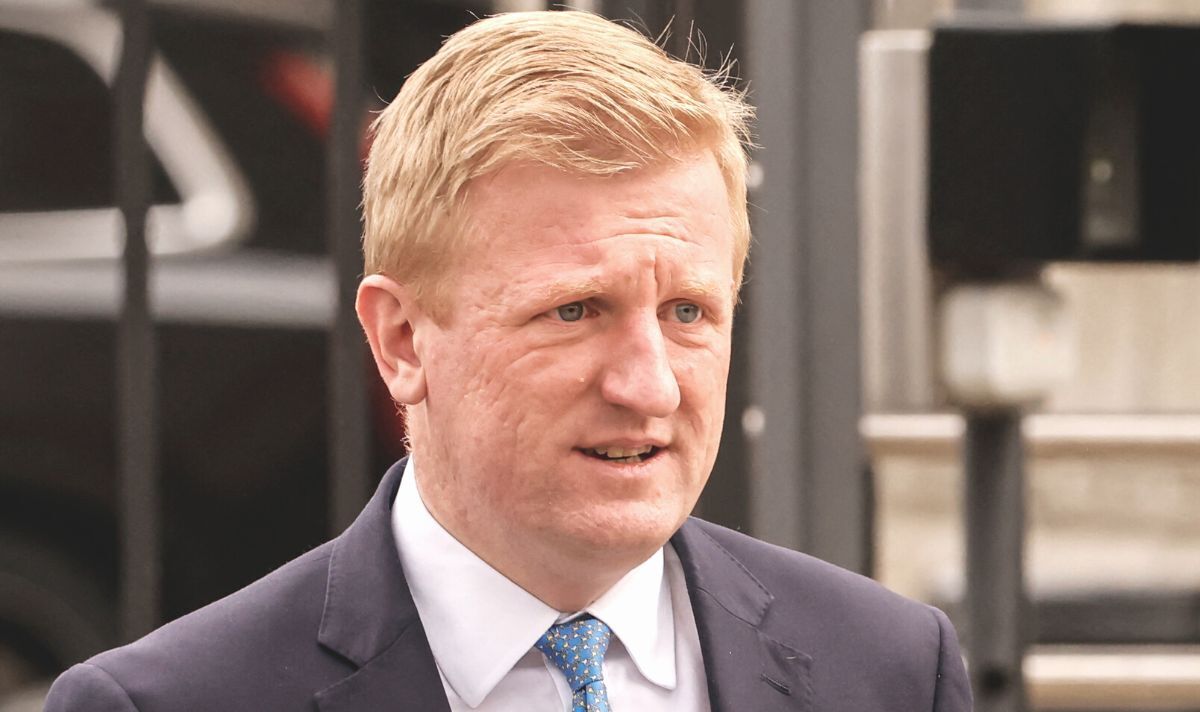 In wake of the disappointing by-election results for the Tory Government,  Conservative Minister Oliver Dowden has delivered a second blow to the party with his shocking resignation. The Chairman of the Conservative party, who served in the position alongside Ben Elliot,  stepped down from the role following the loss of two Tory stronghold constituencies in by-elections. nIn his resignation letter, Mr Downden outlined his motivation for resigning from the role of Chairman as he expressed disappointment in the recent controversy surrounding leader Tory politicians, including Boris Johnson. Analysis of his statement has suggested Mr Dowden has called for other Conservative ministers to retract their support of the Prime Minister as his resignation letter was described as a call for revel Tories to “rise up.”

Speaking on Sky News, chief political correspondent Jon Craig said: “That letter is explosive for a number of reasons.

“There’s that line where it says we can’t carry on as business as usual, he talks about recent events.

“Presumably, he’s talking about the disastrous losses of councils like Westminster and Wandsworth, jewels in the Tory Government’s local crown , Partygate, and all the other potential scandals there.

“He talks about the activists within the party being the backbone of the party.”

Mr Craig continued: “As Conservative Party Chairman, obviously Oliver Dowden has presumably had an avalanche of emails or letters from the local Chairmen and activists around the country saying, look, you’ve cost us the losses of good councillors, it’s a disaster, we’re heading for defeat at the election.

“He’s probably reflecting what the party activists are telling him.”

Mr Dowden had previously been an avid supporter of Boris Johnson and a long-term member of the Conservative party who consistently defended the Tories amid recent controversy.

Mr Craig added: “Bear in mind also Oliver Dowden’s background – he was one of the first group of Tories to get behind Boris Johnson with Robert Jenrick and Rishi Sunak.

“Before then, he was a senior staffer at Tory HQ under David Cameron and other leaders, he knows the party machine inside out.”