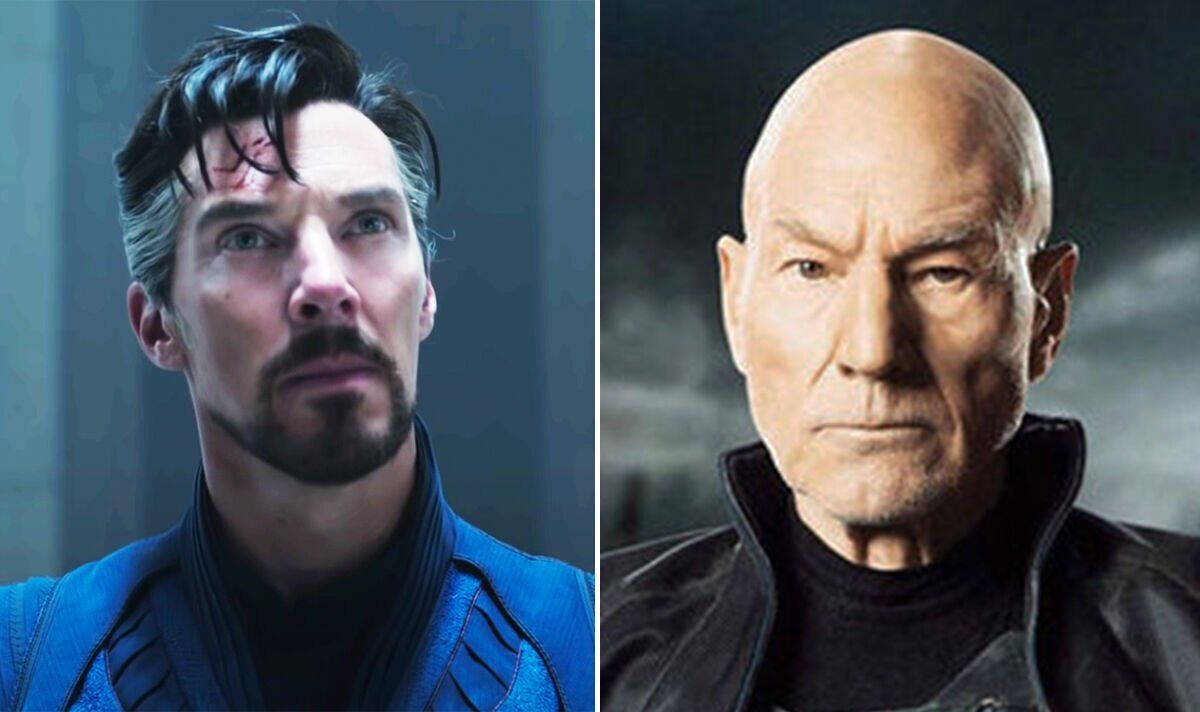 WARNING: SPOILERS AHEAD FOR DOCTOR STRANGE 2. Back in the early 2000s, the X-Men movie trilogy saw Patrick Stewart star as Charles Xavier. In the third film X-Men: The Last Stand, his mutant somehow survived being destroyed by Jean Grey as teased by a hospital scene in the end credits – one that was never explained.

Following the events of that Marvel movie was Hugh Jackman’s second solo outing as Logan in The Wolverine.

In the end credits for that movie, both Professor X and Ian McKellen’s Magneto showed up requesting the clawed mutant’s help.

Next up came X-Men: Days of Future Past, which crossed over the 2000s X-Men trilogy stars with the X-Men prequel actors in a time-travelling adventure.

The 2023-set apocalyptic future was undone thanks to Wolverine changing the past in 1973.

Nevertheless, this was followed up by Logan – set in 2029 – which saw both an elderly Professor X and Wolverine kicking the bucket.

When originally asked about turning up in Disney’s MCU after the studio had purchased the rights to Fox and the X-Men characters, Stewart played it coy saying he didn’t want to undo Professor X’s death scene in Logan.

Nevertheless, the 81-year-old was convinced to come back since the Charles Xavier of the Illuminati he played in Doctor Strange in the Multiverse of Madness, was not the same as the one from the Fox X-Men movies.

Even though Benedict Cumberbatch’s sorcerer had travelled from the MCU (Earth-616) to another universe (Earth-838), it was still a different one to the reality that Logan and those other non-Disney movies are set in.

This means Stewart was playing a variant of Professor X, who ended up having his neck snapped by Scarlet Witch.

Just as there was a Doctor Strange who looks the same in other universes, so is the case with Professor X and other Marvel characters.

So is that the end of Stewart’s time as Charles Xavier? Fans thought so with Logan.

However, given the infinite multiverse that the MCU now has to play with, we wouldn’t be surprised if yet another variant of his mutant shows up too.

If anything he could well be the first of many Fox X-Men to show up. Can Hugh Jackman be persuaded to reprise Wolverine? Fans will have to wait and see.