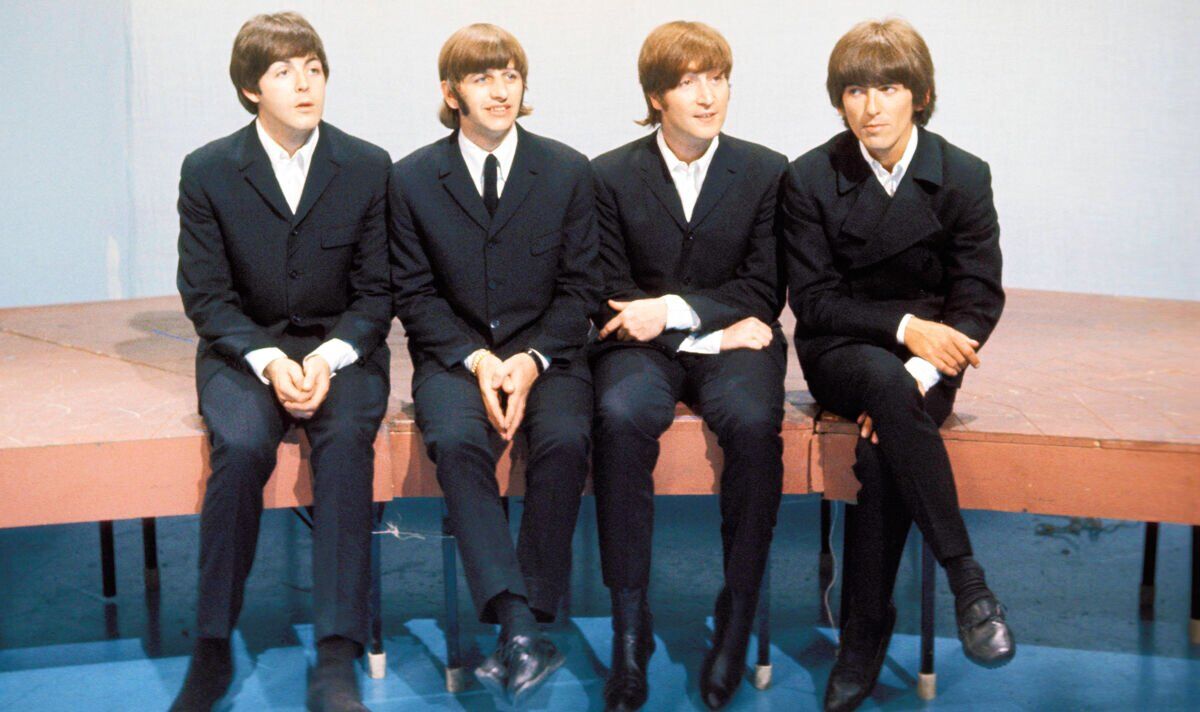 A year after The Beatles split up in 1970, John Lennon began speaking openly about how the band changed over the years. The Imagine singer gave a tell-all interview in 1971 where he spoke about how the British band started their careers by “parodying the American artists” that were popular at the time.

This is no surprise, as Lennon famously said that without Elvis Presley there would be no Beatles.

But it was soon after they were signed that they were made to change their ways.

Lennon looked back on The Beatles’ residency slots in Hamburg, Germany, where they played music for eight hours a day every day to live audiences.

“When we were younger, we used to move,” he remembered. “We used to jump around and do all the things they’re doing now, like going on stage with toilet seats and s****ing and p***ing. That’s what we were doing in Hamburg and smashing things up.”

He noted that’s something “you do” when you play music for six or seven hours straight.

“There is nothing else to do,” he laughed. “You smash the place up and you insult everybody.”

But, he explained, that all changed for the band when they got signed.

Lennon said: “But we were groomed and we dropped all of that.”

The star was referring to being trained out of these habits by their manager, Brian Epstein, who first discovered The Beatles in Liverpool in 1961.

Although he enjoyed their music, he didn’t like their look – leather jackets, jeans, and greased-back hair – reminiscent of The King.

Before long, they had become a clean-cut, suited-and-booted rock and roll band under the guidance of Epstein.

He added: “So then people began to say the Beatles were passé because they don’t move. But we did it as a conscious move.”

Eventually, the band’s way of moving was no longer an issue. On August 29th, 1966, The Beatles took to the stage for the very last time.

After that day, the Fab Four were recording artists only. They released music videos and films, but they never again went on world tours.

Their final public performance ever was on the roof of Apple Corps HQ during the shooting of their Let It Be documentary.

This was also the last time they were together as a group, as they split up the same year, in 1970.