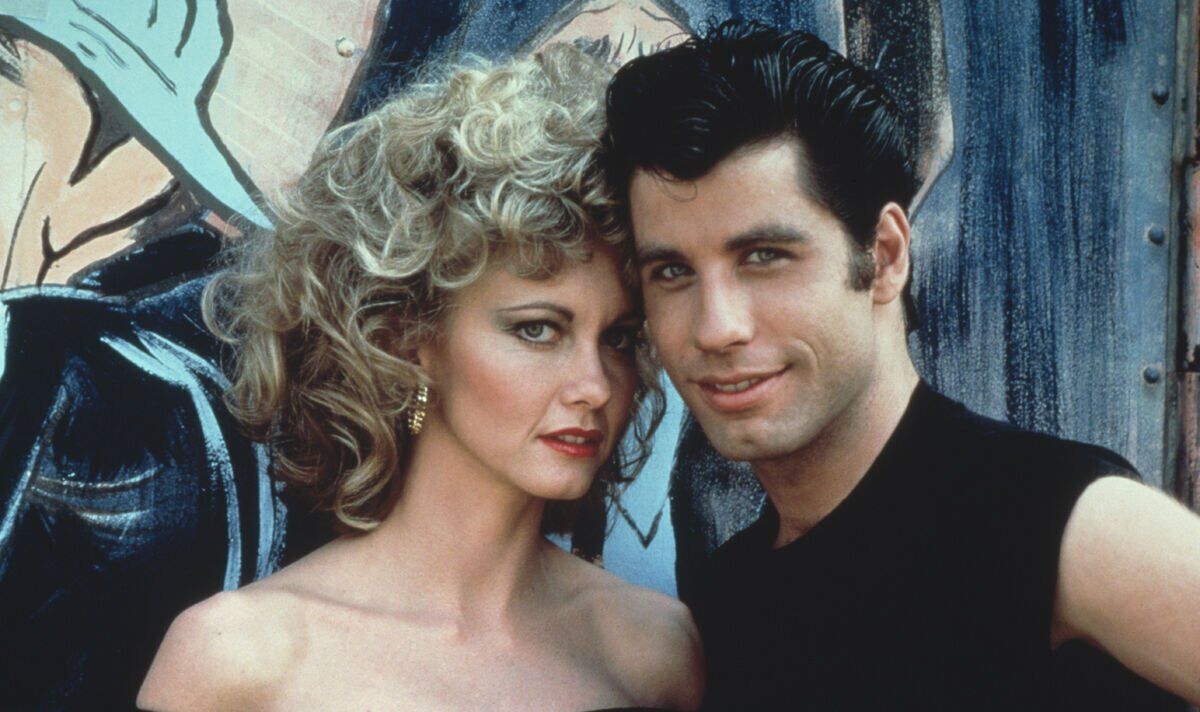 Olivia Newton-John’s death was announced this week on Monday, August 8, 2022. The 73-year-old died of breast cancer.

Her biggest career highlight, Grease, was first released in cinemas on June 16, 1978, and kickstarted an incredible legacy for everyone involved in the movie. But it was John Travolta who is to thank for bringing Olivia to the big screen.

The actor fought to bring Olivia onto the film in the first place. He said: “There is only one person that should play this role and it’s Olivia Newton-John… She’s every guy’s dream.”

The feeling was mutual. When John and Olivia got together, sparks between them flew like never before.

Olivia revealed in her autobiography, Don’t Stop Believin’, that she was approached by John before filming began to convince her to join the movie.

“I went outside to be greeted by those piercing blue eyes and the warmest smile on the planet,” she recalled, longingly. “In person, John Travolta radiates pure joy and love. That day, he greeted me with a big hug like we were already lifelong friends. How could you say no to John Travolta?”

For him, the attraction ran wild. He adored Olivia and you could see that in his final performance in the movie.

He remembered: “I think you saw that in You’re the One That I Want. There’s almost resolve of that tension right there.”

And Olivia was as interested in John as he was in her.

Olivia confirmed: “Yes, we really liked each other and there was an attraction.”

Things were made even more passionate behind the scenes when a kiss at the film’s wrap-party left rumours flying around the world.

Their attractions came to a head while filming the movie’s final – alternate – scene. In the iconic last moments of the film, Sandy and Danny jumped into their car, Grease Lightning, and flew away into the sunset.

But in the alternate ending an unscripted, lusty kiss happened between the actors.

Olivia, at the time, was with her boyfriend – and professional manager – Lee Kramer. Frustratingly for John, they would break up just a year later in 1979.

John was in a long-term relationship with actress Diana Hyland at the same time. He was supporting her as she was battling breast cancer, an illness she would later succumb to while they were filming the movie in March 1977.

Olivia remembered: “We would never date because we were both involved with other people at the time, and both of us have a loyalty streak that runs deep.”

She later commented on their passionate relationship while filming.

Olivia said: “I think it was good because I think it kept the tension there and the chemistry. It might have been a real disaster had we decided to date or we had a falling out or something. So I think it was just as well that it didn’t happen. But we’re still great friends.”

Her rep confirmed the news in a statement which read: “Dame Olivia Newton-John (73) passed away peacefully at her Ranch in Southern California this morning, surrounded by family and friends. We ask that everyone please respect the family’s privacy during this very difficult time.”