Skip to content
HomeEntertainmentNext James Bond: Tom Hardy gaining on Henry Cavill as odds slashed in race to be new 007 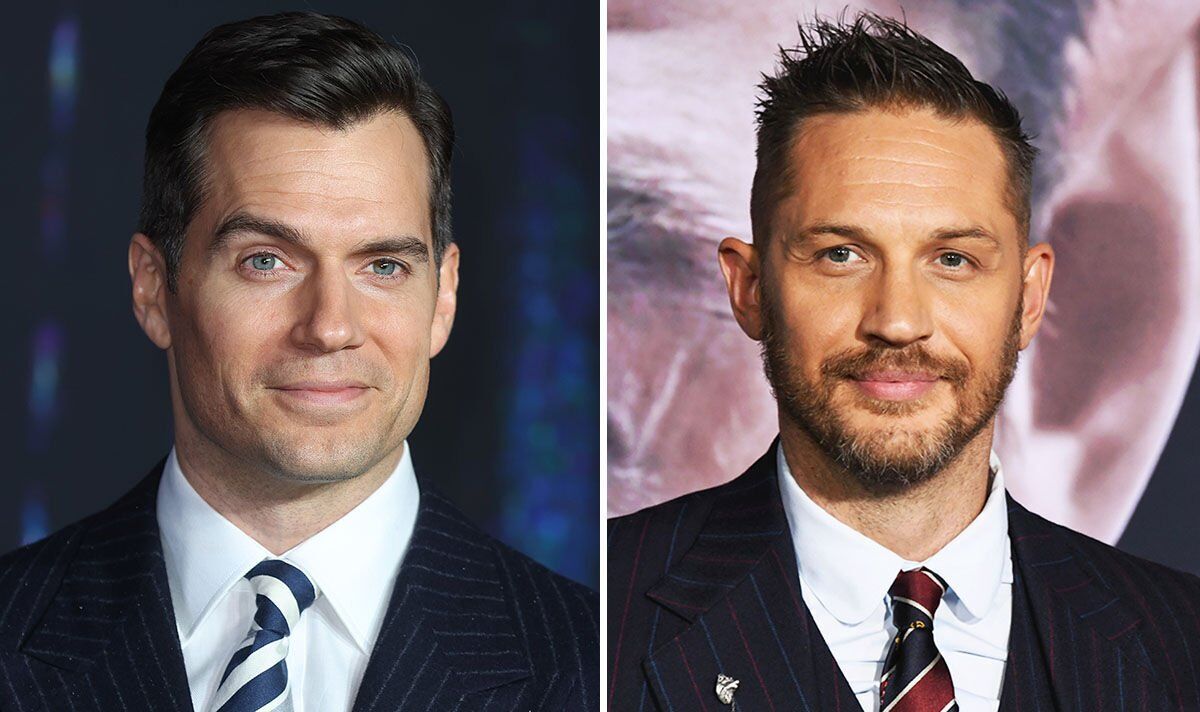 Tom Hardy’s always been a favourite at the bookies for the next James Bond after Daniel Craig, even before it was clear that Spectre wasn’t going to be his last 007 movie. But now the incumbent has exited the franchise so explosively at the end of No Time To Die, fans are speculating who will replace him.

Hardy has at times been the odds-on favourite for the next Bond, even though he’s already 45 and producer Barbara Broccoli has said EON Productions wants a man who can commit to the 007 role for 10-12 years. Nevertheless, the Venom star has seen his odds slashed from 6-1 to 4-1 this week, according to bookmakers Coral.

A spokesman said: “Tom Hardy looks to have the perfect CV for James Bond, so it is no surprise he is being backed to become the next 007. Henry Cavill remains the favourite in our betting, with Rege-Jean Page also at the top end of the market.”

As for why Hardy’s had a sudden flurry of bets, it could well be since he’s been in the news this week for something very active that would be very useful in playing Bond.

The 45-year-old quietly entered the 2022 Brazilian Jiu-Jitsu Open Championship under his real name of Edward Hardy and won the contest held in Milton Keynes.