Skip to content
HomeEntertainmentLord of the Rings theory: The One Ring is Sauron’s key to Timeless Void to free Morgoth 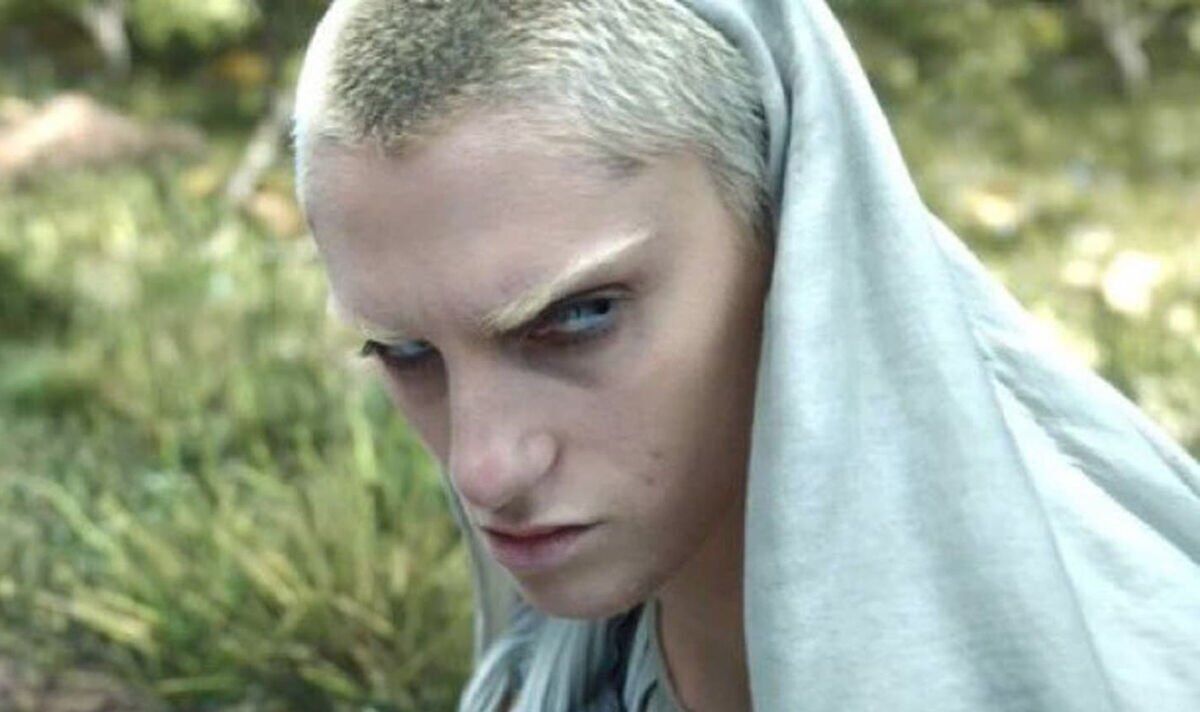 Fans of JRR Tolkien will know that The Lord of the Rings takes place only during a short period of the millennia-spanning Middle-earth timeline, which includes The Rings of Power TV show in the Second Age. A popular fan theory argues that the One Ring at the centre of the original film and book trilogy is a key to the Timeless Void.

Reddit user shuttermatt claims: “The One Ring in Lord of the Rings is a key to the timeless void, Gandalf is one of the gatekeepers, and Sauron’s goal was not to take over middle earth, but to use the ring to free Morgoth and fulfil the ultimate Prophecy, the End of Days.”

Having read The Silmarillion they believe this to be the true motivation of Sauron during the period in the third age in which Lord of the Rings takes place.

The fan argues: “At the end of The Silmarillion, Melkor [aka Morgoth] is defeated and enslaved in the Timeless Void. However, in some additional writings of Tolkien, he wrote of the prophecy of Dagor Dagorath. This prophecy stated that Melkor would return to the world, bringing with him a great war (Dagor Dagorath), that would end in the destruction of Arda (the Earth). Fast forward to the third age, and introduced are the Istari (the wizards), Maiar that were sent to Middle Earth to unite [its] peoples against the power of Sauron.”

They wrote: “Gandalf and the other wizards were set up as gatekeepers to the void, to prevent Melkor from breaking free, and bringing about the prophecy. My feeling is that each of the wizards acted as a gatekeeper, in which they would only be able to allow passage into the void to the race they were assigned, upon the death of a member of that particular race. [This explains why] Radagast had more of an affinity towards animals and creatures, the blue wizards spent their time in the mountains among the dwarves and mountain-dwelling races, Saruman spent his time among men, and Gandalf spent his time primarily with the elves and hobbits. Even Bombadil may have been set up as a gatekeeper long before, to govern some of the oldest creatures of Middle Earth, the Ents and the Eagles.”

Additionally, the theorist pointed out that in The Lord of the Rings, Gandalf can travel in-between realms, as he does after defeating the Balrog.

They wrote: “He again mentions the void when he commands the Witch King of Angmar. Gandalf knew of the prophecy of the coming of Morgoth to destroy the world, and knew the One Ring was the key Sauron would need to return there, so he could free him. Because Gandalf was one of the gatekeepers, he felt obligated to keep this prophecy from coming true, because the fate of the world (not just Middle Earth) was held in the balance. So in this theory Gandalf and the other wizards take on more of a Grim Reaper role, preventing the return of spirits from the void, but primarily Melkor who was prophesied to return and bring about the end of the world.”

The Lord of the Rings: The Rings of Power is streaming on Amazon Prime Video.