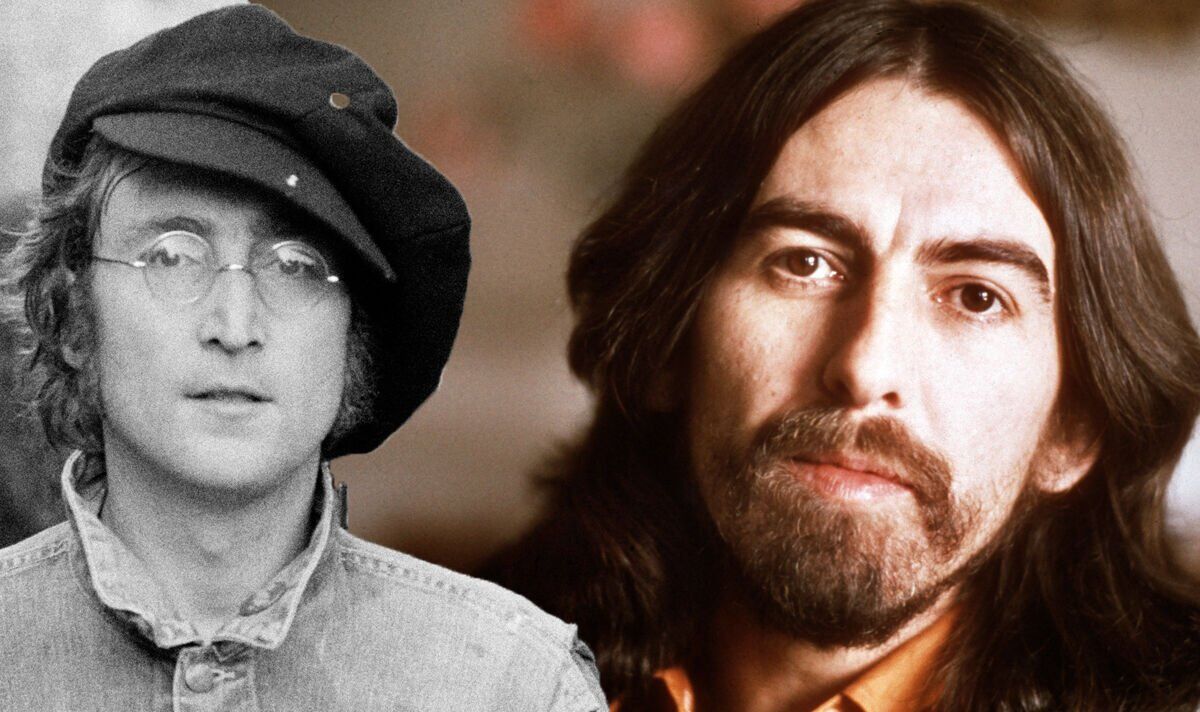 Fans of The Beatles this week will be remembering John Lennon, as it marks the anniversary of his murder. The Imagine singer was assassinated on December 8, 1980, outside his home, The Dakota, in New York City. After the star’s death, his pals from the Fab Four spoke candidly about losing their life-long friend in such a brutal way. But the ever-spiritual George Harrison wanted to look at his loss in a different way.

Harrison was a convert to the Hindu religion. As a result, he tried to look at death in a brand new way.

In 1990, he was quizzed about Lennon and his death during a candid interview. Specifically, he was asked how the star’s death affected his life. He bluntly replied: “Well, it hasn’t.”

He continued: “Because if we had still been in a working relationship it would have changed it more. The thing is I hadn’t seen him for so long. I didn’t see him for two years anyway, occasionally [I’d] maybe send a postcard.”

There was one major way Harrison found Lennon’s death had affected his day-to-day life, however. He confessed: “It’s knowing that he’s on the other end of the telephone if you do want to call. That’s the difference.”

In the same interview, Harrison reminisced about the last time he saw Lennon alive. He said: “I was in New York at his house at the Dakota. He was nice. He was just sort of running around the house making dinner.”

He also revealed Lennon was “playing a lot of Indian music”. This was something Harrison had introduced him to, and what Lennon himself had confessed he had “grown into” over the years.

While Harrison would only remember the good things about Lennon, his wife, Olivia Harrison, later confessed that the Quiet Beatle was initially “angry” about the star’s death.

McCartney told CBS: “I’m not sure I am [over Lennon’s death]. It’s very difficult for me. I occasionally will have thoughts and sort of say: ‘I don’t know, why don’t I just break down crying every day?’ Because it’s that bad.”

On if he cried over Lennon to this day, he said: “Not every day, you know? There will be times that I just have memories and just think: ‘Oh my God, it was just so senseless.'”