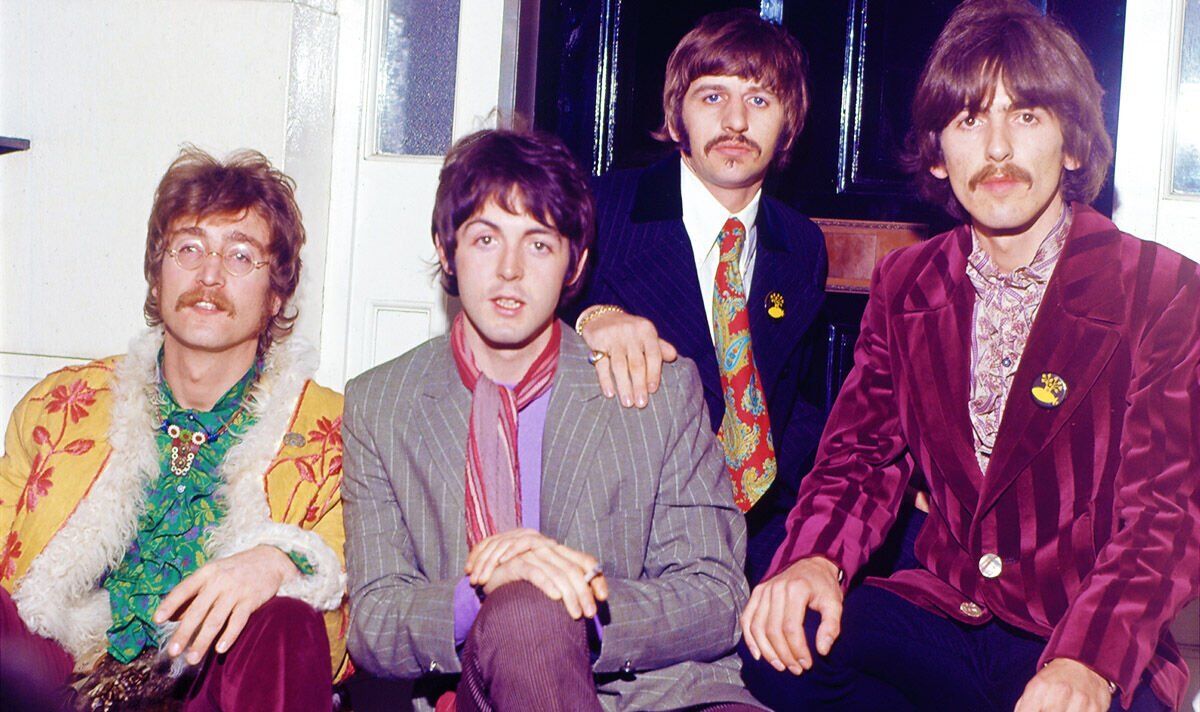 Fans were devastated in April 1970 when the Beatles announced they were splitting up. In fact, the band had been falling apart behind the scenes for the previous few years, amid fights, rivalries and resentments. In an extraordinarily frank and unvarnished interview in 1971 with The Daily Express, Lennon opened up about why for the rest of his life the musician would never waver from his conviction he could see “no reason” why they should ever reunite.

The interview was given to Daily Express entertainment journalist David Wigg in October 1971.

Lennon had been increasingly dismissive of some of the Beatles material. Towards the end of the group he also implied McCartney’s compositions were rather lightweight.

He said; “I told everyone years ago ‘I’m not going to be singing ‘She Loves You’ when I’m thirty. I was thirty last year and it was then when I broke the band up, or I decided to leave.”

Asked about hopes for a reunion, Lennon said: “I can’t see…There’s no reason why we should ever play together” and bluntly explained why.

Lennon blamed the restrictive structure of being in the band and the pressure to conform to what the record label and fans wanted.

He said: “Listen to the music. Would George have ever flourished like that if we’d carried on with the group? No chance. There was no room.

“In the Beatles, by the time the Beatles were at their peak we were cutting each other down to size. We were limiting our capacity to write and perform by fitting it into some kind of format and that’s why it caused trouble…”

The White Album was released as The Beatles and widely acknowledged to be like “four solo albums” with little overlap between the work of the band members. Starr also briefly left the band during recording.

Lennon added: “I couldn’t say ‘no’ categorically on the Bible or a grapefruit, ‘I swear we’d never play together under any circumstances.’

Lennon had formed the Plastic Ono Band with Yoko Ono and McCartney released a smash hit solo album in 1970 before forming the band Wings in 1971.

The other three reunited after his death but Lennon never shared a stage or studio again with all his former bandmates.