Skip to content
HomeEntertainmentFreddie Mercury death – Brian May: ‘Roger and I completely overreacted and over-grieved’ 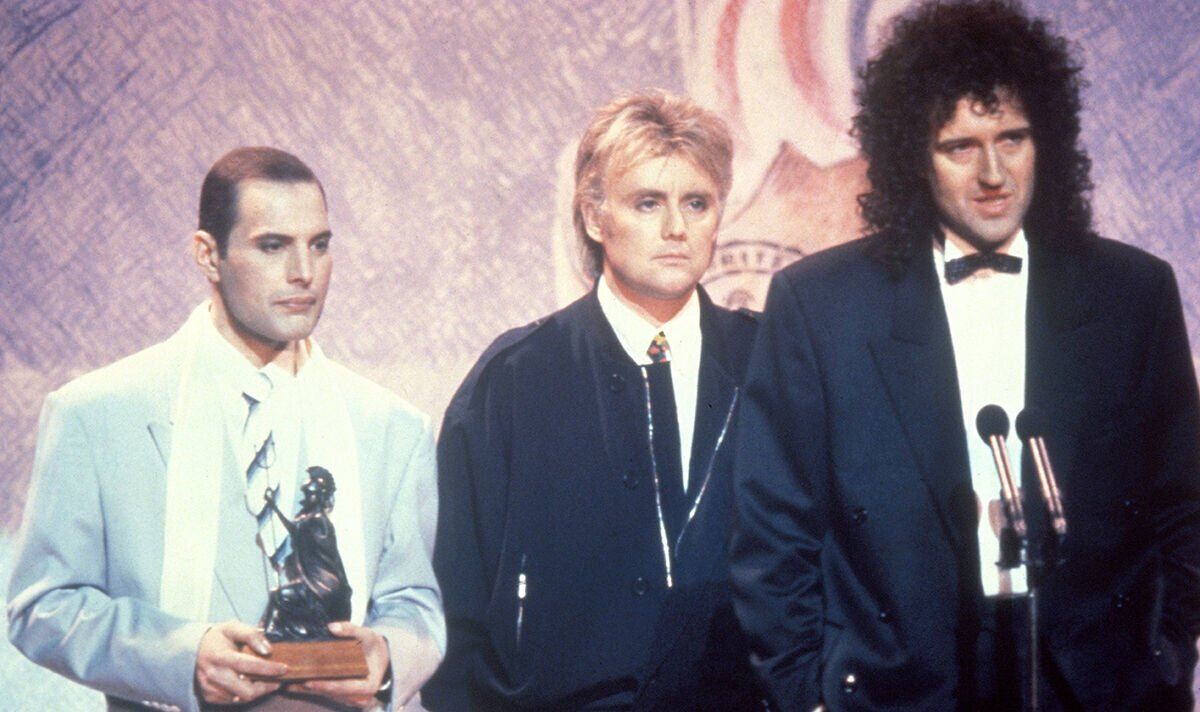 Brian replied: “Yeah, it did help I think. It was something I had to go through. Me and Roger both, I think, completely overreacted to Freddie’s death, if it’s possible to say that. In other words, we went so far away along the path of trying to forget that we over-grieved and we sort of denied the existence of Queen for a while. I certainly know I did.”

“So to come back and finally face it and put that final Queen album together, Made In Heaven, was a wonderful and terrible thing to do. Wonderful, because you’re saving all these final scraps which we’d created together in those last moments when we were with Freddie. Terrible, because you’re listening to his voice the whole day, polishing it, doing little things to it to optimise it, but he’s not there.”

The 75-year-old guitarist found this particularly difficult, as he went on to explain.