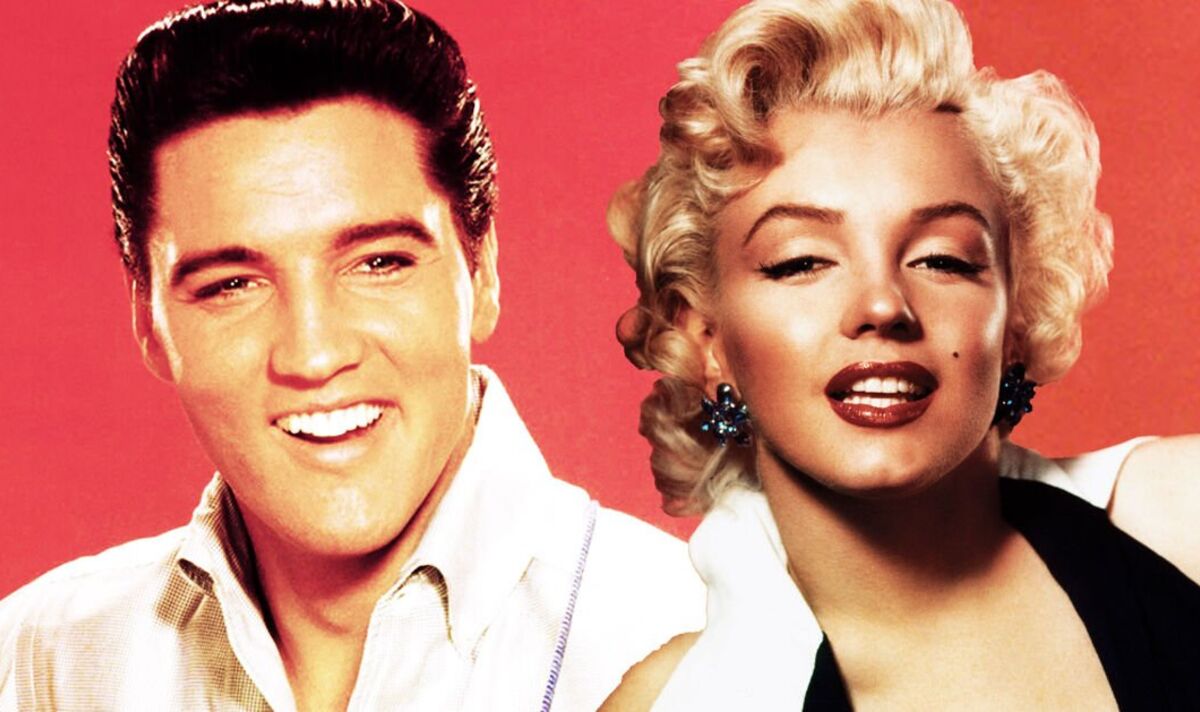 Byron added: “Then Marilyn, who was ten years older, said, ‘You’re pretty good for a guitar player.’ After two minutes they went into the bedroom and I didn’t know if I was supposed to leave, or stay and wait for them, so I sort of just dozed off.”

“The next thing I knew I was startled awake by the door opening and I dove behind the bar. And they both walked out stark naked. I didn’t say a word, I just stayed quietly.”

The agent claimed that when it was all over, Elvis called a cab for Marilyn.

He added: “A few days later when I mentioned Marilyn to Elvis, he said, ‘She’s a nice gal, but a little tall for me’.”

It is all impressively detailed, but can it possibly be true?