Skip to content
HomeEntertainmentDoctor Strange in the Multiverse of Madness: Is new Marvel horror too scary for children? 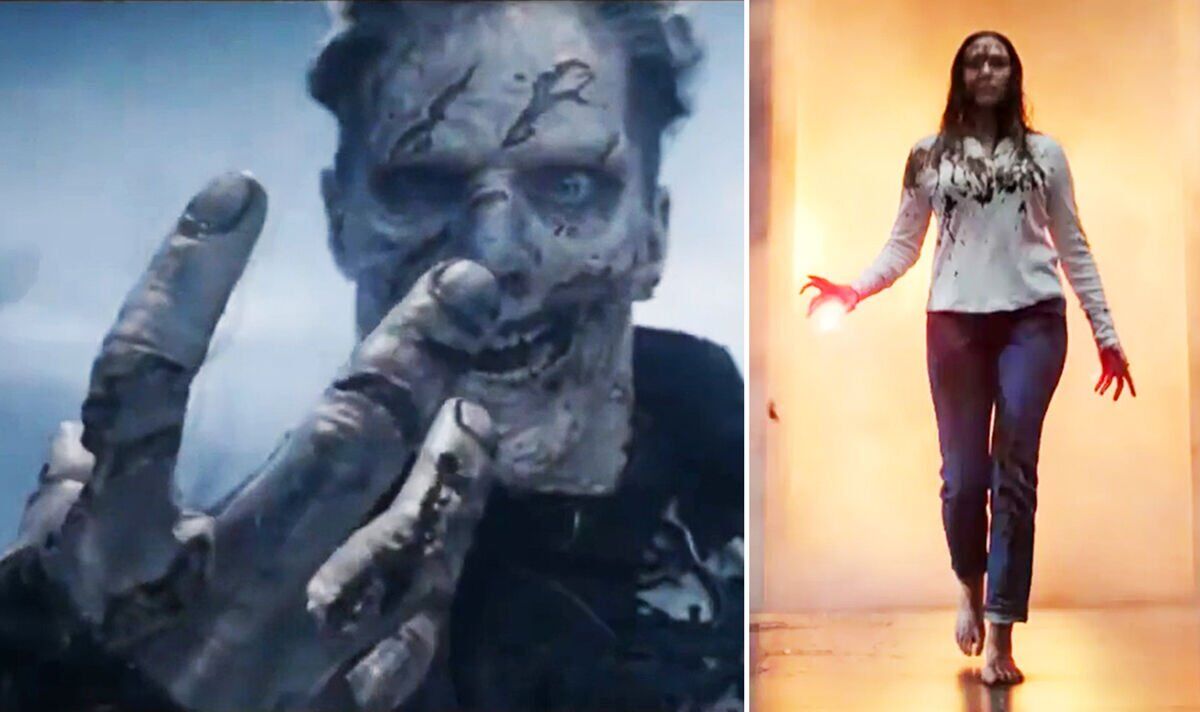 This week the MCU’s first movie of 2022 is released in Doctor Strange in the Multiverse of Madness. Director Sam Raimi may have helmed the Tobey Maguire Spider-Man trilogy previously, but his early days as a filmmaker were very much in the gory world of the Evil Dead zombie series. Benedict Cumberbatch’s second solo Marvel movie is being sold as Marvel’s first horror, but how do parents know if the scary and violent new film will be okay for their kids?

Aside from the first reactions and reviews, the BBFC have rated Doctor Strange in the Multiverse of Madness as a 12A, just like all the other MCU movies.

This rating means the film is suitable for children aged 12 and over. However, kids younger can see the film – but only as long as they are accompanied by an adult.

The classification body has shared aspects of why the “moderate horror” with “violent, threat and injury detail” was given this rating; alongside details they say may contain spoilers.

On injury detail, the BBFC writes: “A large wound is seen in a man’s leg, and there is occasional sight of blood and cuts to faces. Occasional close ups on a dead body show some stages of decomposition.”

On threat and horror: “Scenes of horror include demonic beings attacking people; a decomposing corpse being reanimated; people being burned by magical powers, leaving charred remains; and multiple ‘jump scares’. There are also frequent scenes of threat, in which people are pursued by demonic entities and monsters, or threatened with magical torture.”

The BBFC also mentioned that the film “contains flashing images which may affect viewers who are susceptible to photosensitive epilepsy.”

These come alongside terms like “God”, “hell”, “butt” and “damn”, among “occasional rude humour and characters dealing with grief”.

Doctor Strange in the Multiverse of Madness hits UK cinemas on May 5, 2022.