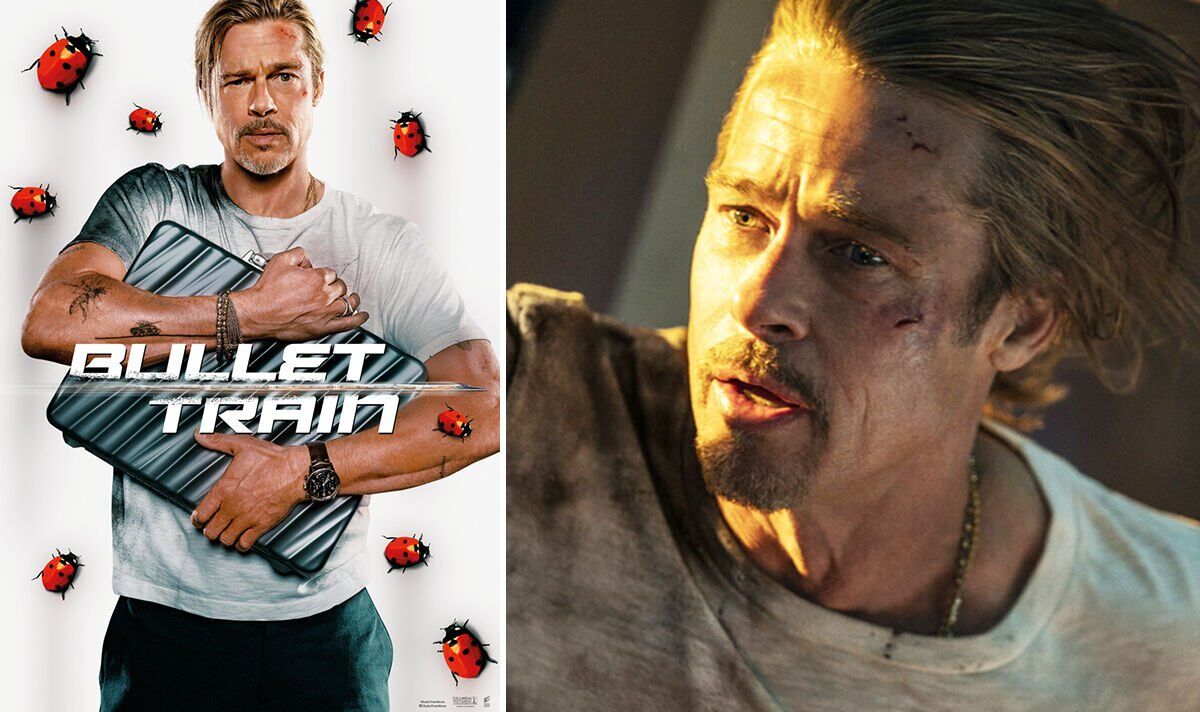 Speaking with Empire, Pitt shared how Bullock was a last-minute addition to Bullet Train after Lady Gaga had to pull out due to her scheduling issues with House of Gucci.

The 58-year-old said: “Sandy has been a great friend for many, many years, in the sense that if I ever called her up for a favour, she is there in a second.”

During a charity event in New Orleans, the two movie stars came up with the plan to cameo in each other’s movies.

He added: “I like this idea of cross-pollinating each other’s projects – kinda like in the olden days.” Interestingly, both shared an Easter egg in their individual cameos.