Skip to content
HomeEntertainmentBTS: Jin confirms military enlistment news; requests ARMY not to land up at the base camp for THIS reason


 BTS: Jin confirms military enlistment news; requests ARMY not to land up at the base camp for THIS reason

BTS: Jin confirms that he is going soon to the military; it is said that the BTS members might come to drop him off 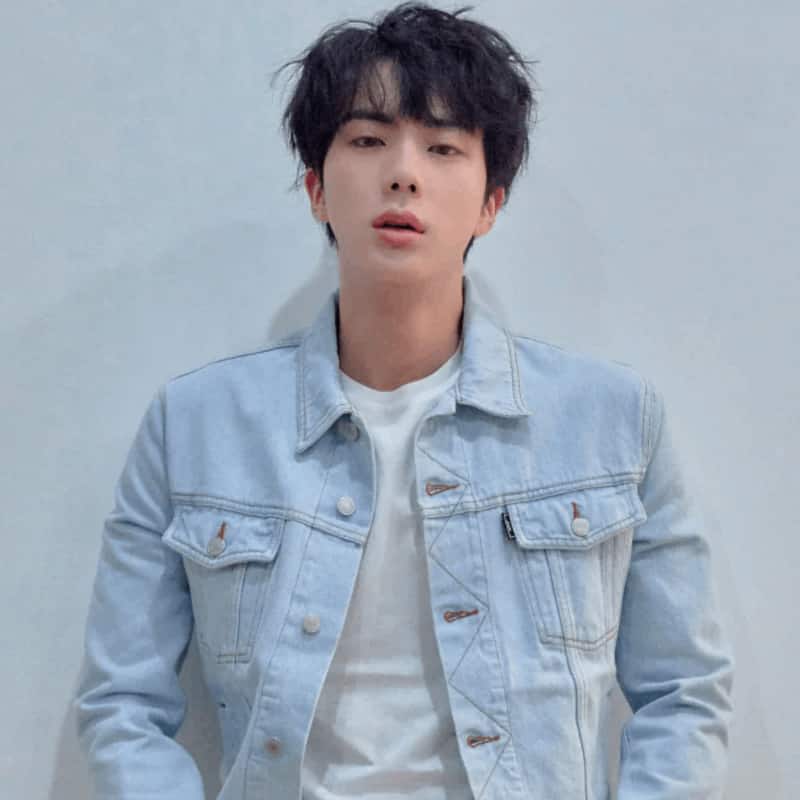 BTS member Jin has confirmed his military enlistment. Korean news agency Yonhap had reported that he is leaving on December 13, 2022 for Yeongchang, which is the place where fresh cadets get their initial training for five long weeks. They have a huge military academy there. After that, Kim Seokjin aka Jin will be sent to the frontline. Now, Kim Seokjin took to Weverse and said that he wanted to break the new himself but it is out so he cannot help it. BTS Jin told fans not to come to the base camp. He said that a number of people would be there for enrolment and it could get chaotic. He said he did not want ARMYs to get hurt in the chaos and it could be potentially dangerous. Also Read – BTS: Jin aka Kim Seokjin takes us through the Super Tuna journey; his unbridled excitement on catching a real bluefish tuna is unmissable

As we know, many relatives come to drop off loved ones to the military camp. Now, reports have come that the whole BTS team will come to drop Jin off on the day. This is what has been told to the press by some military authorities. This is specifically why they do not want fans and general public also crowding the area. Jin’s family, close friends and BTS will be there to see him off for a duration of 18 long months. There is no confirmation to this from anyone from BTS or the Korean military. Also Read – BTS: Kim Taehyung and Jungkook hang out with Parasite star Choi Woo-Shik and his brother at a bowling alley [View Pics]

The boys are looking at getting back together as a group in 2025. They have been trying to slowly break the news to ARMYs who are having an emotional meltdown. Jin is the eldest hyung of BTS. Fans are hoping that he has a safe time in the military, and his emotional – mental health does not suffer. There are some stories of how some idols did not have very good experience. BTS fans are planning to give him a good see off. Also Read – BTS: Jin aka Kim Seokjin is the cutest drunk ever on Youngji’s show; The Astronaut singer makes surprising revelations