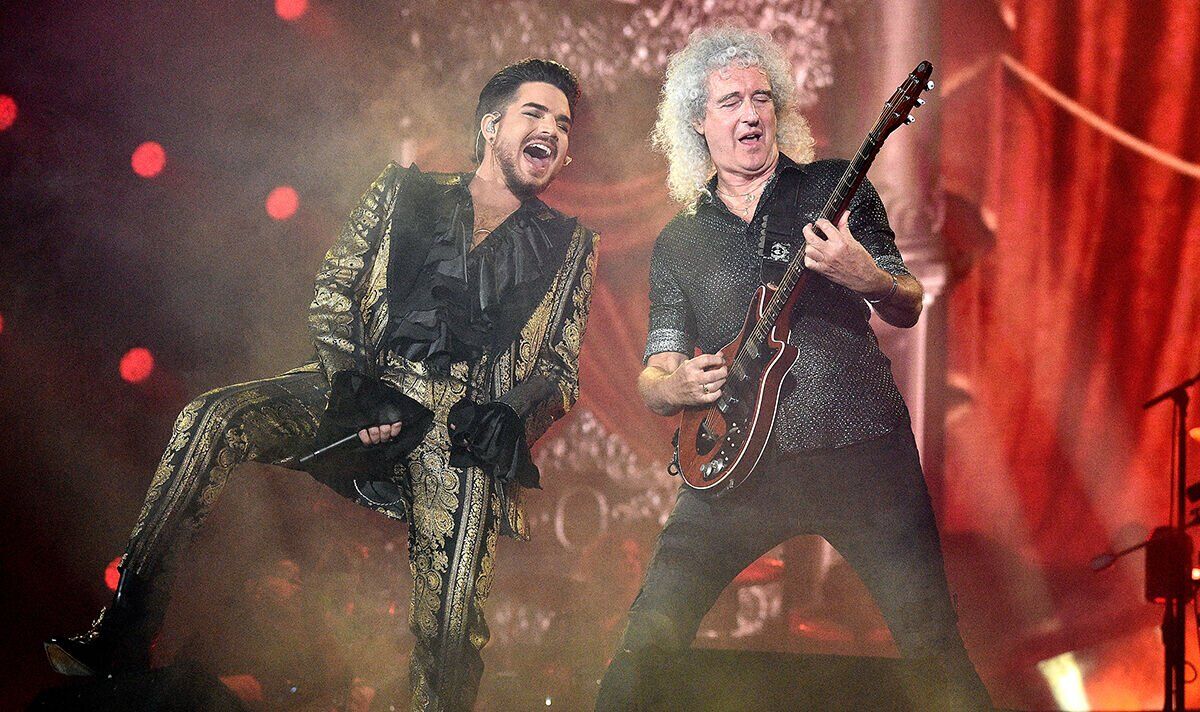 Following the smash hit success of Bohemian Rhapsody, Queen and Adam Lambert set off on a world tour. Tragically their UK and European dates were postponed for two years due to the pandemic, but the trio came back with a bang this summer Since then, they’ve had half a year to unwind but already appear to be getting the itch to get back out on stage – especially after Brian May shared a new snap on Instagram of the band together. Fans have been in a frenzy over this, speculating that a new tour announcement is imminent and now the guitarist himself has some exciting news to share.

Brian was on BBC Radio 2’s The Zoe Ball Breakfast Show today, to promote his new book Stereoscopy Is Good For You: Life in 3-D. During the programme, the host asked him: “What are these rumours about more Queen shows with Adam Lambert, Brian?”

The 75-year-old rock legend replied: “Are there rumours? Well, we are talking very seriously about it, yeah. I think we’re about to press a button. I can’t tell you what it is, but very soon. ‘If we’re spared’, as my mum used to say, we’ll be out the latter part of next year. Somewhere, possibly.”

In fact, the Queen star has teased exactly where a 2023 tour could kick off, in another recent interview.

Brian shared: “It would probably be in the United States in 2023 at some point. I’m hoping that happens, but it’s a strong possibility.”

Queen and Adam Lambert last performed their set in North America in 2019, so fans over there are due for another visit. But here’s hoping it’ll be another world tour is coming to satisfy fans all around the globe.