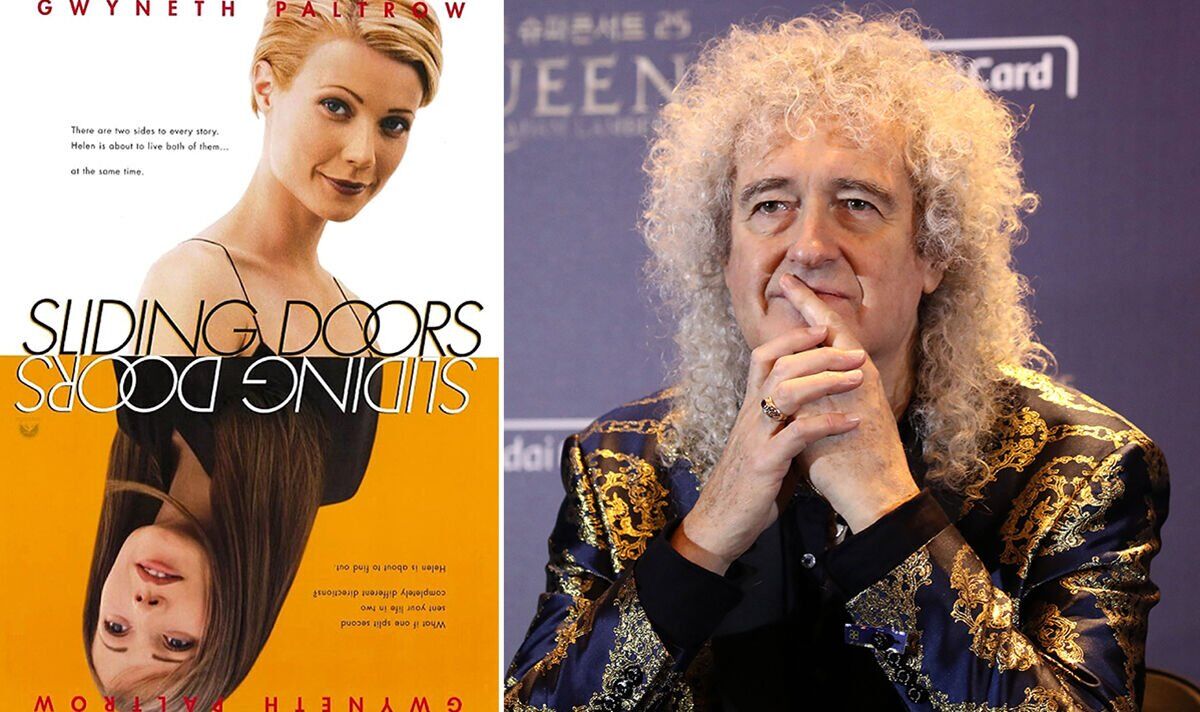 Last week, Brian May launched his Gold Series re-issue of his 1998 solo album Another World from the Royal Observatory in Greenwich. The Queen legend showed off some brand new music videos, including one for the title track that is now available for fans to see below. The touching footage was shot in the Canary Islands, where the 74-year-old studied for his Physics PhD at Tenerife’s Teide Observatory.

The observatory, along with the El Hierro island tree found on Another World’s album cover art, features prominently in the new music video.

Brian said: “This beautiful place above the clouds is where I did the observing work for my PhD. And this is where I used to steal outside  under the stars, with a small acoustic guitar, and strum away and sing, and, I guess, commune with the Cosmos!”

Another World was originally written for the 1998 Gwyneth Paltrow rom-com Sliding Doors, which showed two different paths the life of the star’s character could have taken.

Brian reflected: “The story about what could have happened if one little thing had changed in history, that the relationship either happens or not, really touched my heart, and I found it easy to write this song because I was writing from my own feelings of my own relationships, my own feelings. So I wrote this song Another World, which is all about how things might be in a parallel universe.  I was kind of heartbroken when it didn’t work out, but I thought, “OK, this is my song.  This is at the heart of what I’m doing.”  And it became the pivot around which my album revolved.”

Brian said: “I was a kid coming out here and I had no experience, no confidence. And I was up here on my own in a hut. None of these telescopes were here [and you went] for weeks on end without any phones. There were no mobile phones in those days and I couldn’t afford to phone home, [so] my only contact with my folks at home was via air airmail letters, which I would have to drive down to Santa Cruz to send. So it’s been very emotional to revisit this place. It really IS Another World.”

Another World, including the 2CD and box set formats with the Another Disc collection of rarities, live tracks and remixes, is out now.