Ankita Lokhande is one of the softest targets for social media trolls. The girl is trolled for anything and everything. Right now Ankita is at the happiest phase of her life, she got married to her beau Vicky Jain in the dreamiest way possible And has participated in a couple of reality shows along with him and due to that she often gets papped by the paparazzi. Today once again she was spotted along with her hubby on the sets of her reality show and the netizens are slamming her for the same. They have been dropping lots of hate comments on her in late actor Sushant Singh Rajput‘s connection and this is something unfair. Also Read – Sohail Khan-Seema Khan, Hrithik Roshan-Sussanne Khan and 7 more Bollywood couples who went separate ways years after marriage 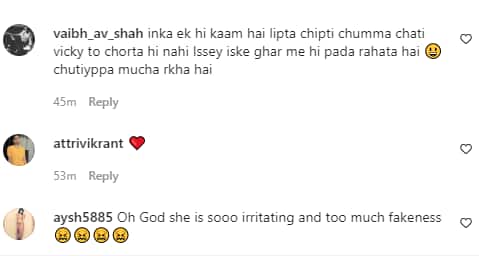 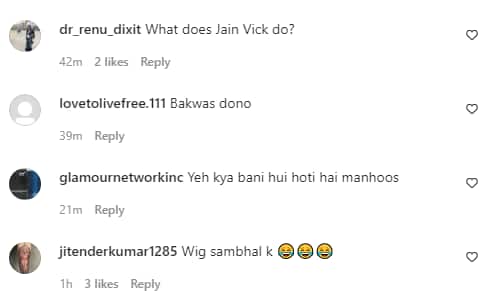 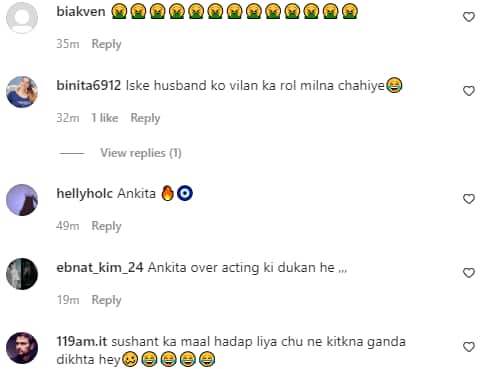 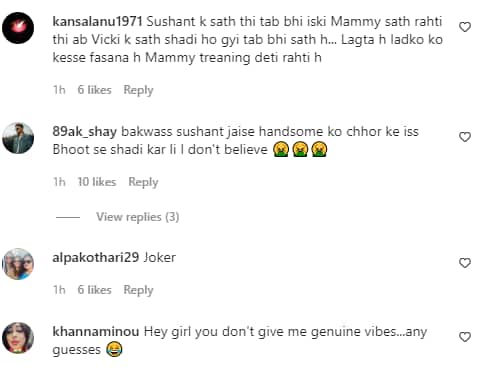 Ankita is very much aware of the trolling and however, she gives a damn about it and leads her life positively. Even her hubby Vicky had mentioned receiving a lot of hatred and trolling after Sushant’s death on their reality show without mentioning the late actor’s name and many commended his maturity.

“I don’t think I existed in Sushant’s life since the past four years. Kisi aur ka gussa mujhpe nikaalne ka koi matlab nahi hai (No point directing anger at me). I think everyone has been targeted throughout this process. And it is okay. I know what I stood for, I know what I feel. I know what I’ve gone through, so it is okay”.