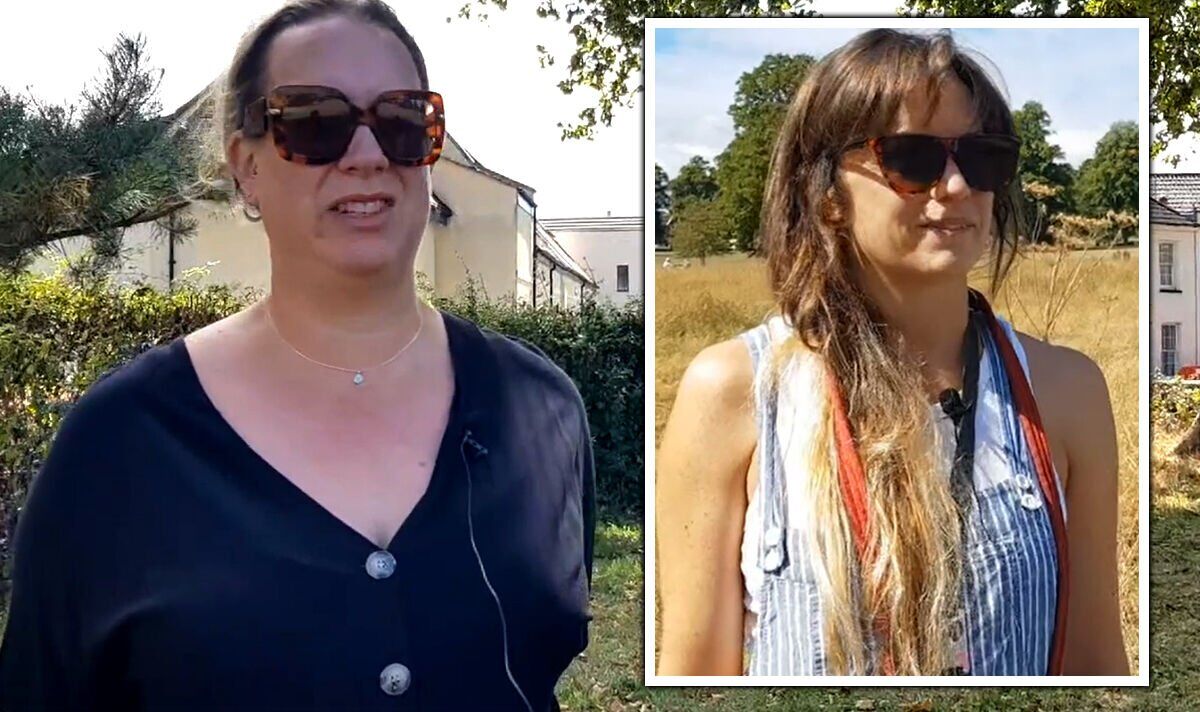 The General Secretary of the TUC also called for the Government to bring forward increases to Universal Credit and the national minimum wage.

In July, around 30 million people should have noticed an increase in take home pay thanks to changes made to the national insurance threshold.

It also means two million more people will be exempt from paying National Insurance altogether, however not everyone will be better off.