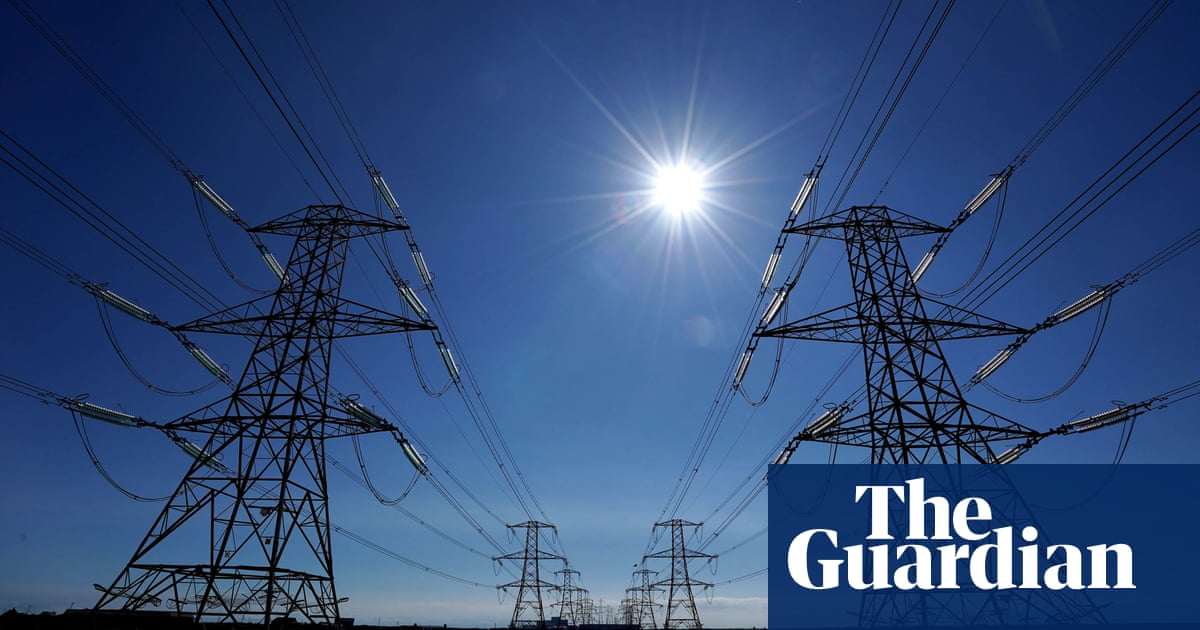 Businesses have been given an emergency package of government support including a cap significantly reducing the price paid for energy from 1 October to help them get through the winter.

The UK government has stepped in to discount wholesale power prices for companies, charities and public sector organisations, including schools.

Under the plan, they will be given support for six months to protect them from soaring bills. Further help will be offered to companies in vulnerable industries after that.

When announcing her energy support package for households earlier this month, Liz Truss said the government would also “launch a new scheme for all non-domestic customers”.

The price cap from the energy regulator for Great Britain, Ofgem, on the typical domestic bill does not apply to businesses, meaning firms had been facing costs that were due to rise even more sharply than for domestic users.

The business department has now announced a “supported wholesale price” expected to be £211 a megawatt hour for electricity and £75 a MWh for gas, which it said would be less than half the wholesale prices anticipated this winter.

The cap means that electricity prices for business customers will still be about double what they were in October 2021, when the price per megawatt hour was £117, but more than half the forecast winter prices of about £540.

The scheme limits the price suppliers can charge customers for units of gas and electricity. Businesses will not need to take any action, as the discounts will be automatically applied to their bills.

The changes will apply to new contracts from 1 October, and to fixed contracts taken out since 1 April.

The government said those on default, deemed or variable tariffs will receive a per-unit discount on energy costs, up to a maximum of the difference between the supported price and the average expected wholesale price over the period of the scheme. The amount of this discount is likely to be about £405 a MWh for electricity and £115 a MWh for gas.

For businesses on flexible purchase contracts, typically some of the largest energy-using businesses, the level of reduction offered will be calculated by suppliers according to the specifics of that company’s contract.

Bills will also be reduced by the removal of green levies for non-domestic energy customers, which have already been cut from household bills.

Truss said the package of support to protect firms would “protect jobs and livelihoods”.

The support will be equivalent to the £2,500-a-year “energy price guarantee” announced for households on 8 September. The exact figures for the supported price will be confirmed on 30 September.

The Investec analyst Martin Young said that average prices since 1 April have been £393 a MWh for electricity and £127 a MWh for gas. “It is hard to estimate the cost to government but we suggest a range of £22bn-48bn,” Young said.

The government pledged to publish a review into the operation of the scheme in three months, as it studies whether to extend the support beyond next March.

The chancellor, Kwasi Kwarteng, said: “We have stepped in to stop businesses collapsing, protect jobs, and limit inflation.”

Karen Betts, the chief executive of the Food and Drink Federation, said the scheme “addresses the largest and most volatile cost pressure facing our industry right now. Although some aspects of the scheme are still to be clarified, it offers relief to food and drink manufacturers across the UK.”

Stephen Phipson, the chief executive of the manufacturers’ organisation Make UK, welcomed the “timely” support. However, he said wholesale prices were likely to remain high and added: “Industry will need support for a longer period to protect jobs and remain competitive, so the further announcement of a review on future support at the three-month stage is reassuring.”

Because of the cap, a pub that signed a new fixed deal at high prices last month and uses 4MWh of electricity and 16MWh of gas a month could cut its bills from about £7,000 a month to £3,100. That saving is worth £380 a MWh for electricity and £100 a MWh for gas, the government said.

Before the support was announced, small business owners across Britain told the Guardian of sleepless nights and fears they would not survive the winter because of looming increases in their energy bills.

The government also announced a string of new measures to support households. These included a scheme in Northern Ireland equivalent to the energy price guarantee.

The £400 payments to all households announced earlier this year by the former chancellor Rishi Sunak will be extended to the 1% of consumers who were not due to receive that support – including park home residents and those tenants whose landlords pay for their energy via a commercial contract.

Households not served by the gas grid, such as those using heating oil, will receive an additional £100 payment.