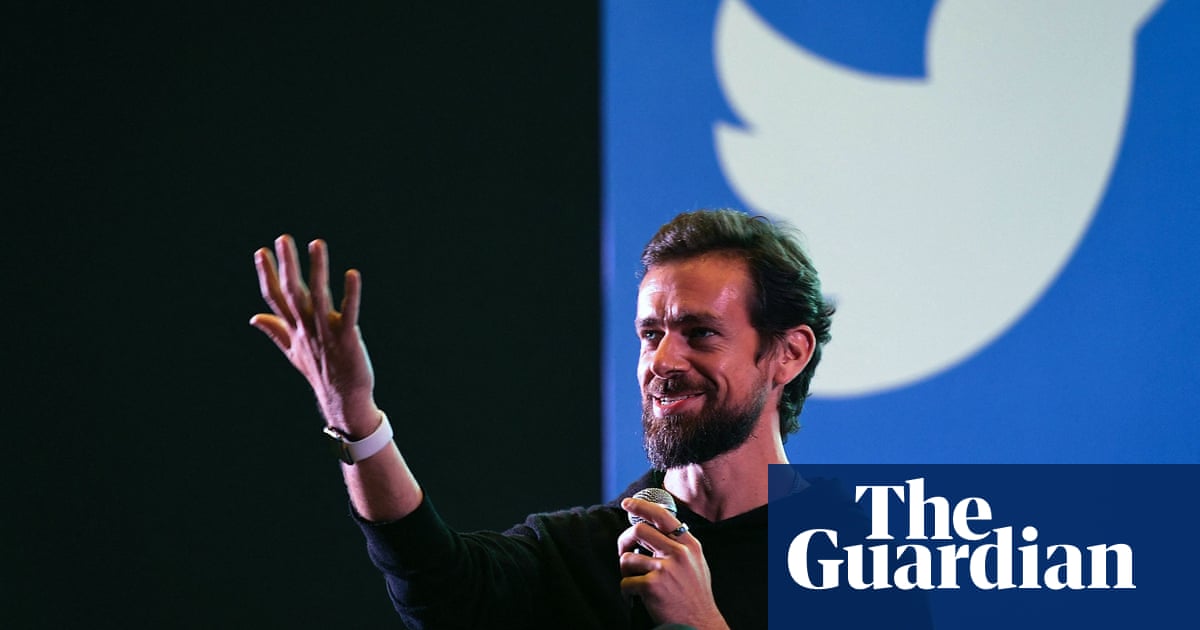 The EU has warned Elon Musk that Twitter must “comply with our rules” or face sanctions that range from fines to a total ban, as concerns were raised that hate speech will increase on the platform under his ownership.

The world’s richest man has agreed a $44bn (£34bn) deal to buy the social media network, which will hand control of a platform with 217 million users to a self-confessed “free speech absolutist.”

Thierry Breton, the EU’s commissioner for the internal market, took to Twitter on Tuesday to remind the Tesla chief executive that he will have to adhere to the newly agreed Digital Services Act, which requires online platforms to tackle illegal content such as hate speech.

“Be it cars or social media, any company operating in Europe needs to comply with our rules – regardless of their shareholding,” wrote Breton. “Mr Musk knows this well. He is familiar with European rules on automotive, and will quickly adapt to the Digital Services Act.”

Speaking to the Financial Times, Breton added: “We welcome everyone. We are open but on our conditions. At least we know what to tell him: ‘Elon, there are rules. You are welcome but these are our rules. It’s not your rules which will apply here.’”

He went on to warn that companies in breach of the new rules, expected to come into force in 2024, can face fines of up to 6% of global turnover and outright bans for repeat offenders.

The act will require social media platforms to allow users to flag illegal content – such as promotion of terrorism or commercial scams – in an “easy and effective way” so that it can be swiftly removed.

Breton spoke as human rights groups reacted to the Twitter board accepting Musk’s bid with warnings of damaging consequences if the billionaire’s commitment to free speech results in a loosening of restrictions on harmful content.

Amnesty International said it was concerned about any decision that Twitter may take after Musk’s takeover to erode enforcement of the policies and mechanisms designed to moderate hate speech online.

“The last thing we need is a Twitter that willfully turns a blind eye to violent and abusive speech against users, particularly those most disproportionately impacted, including women, non-binary persons, and others,” Michael Kleinman, director of technology and human rights at Amnesty International USA,

Deborah Brown, a digital rights researcher and advocate at Human Rights Watch, said even small changes to the platform could have a devastating impact.

“Regardless of who owns Twitter, the company has human rights responsibilities to respect the rights of people around the world who rely on the platform. Changes to its policies, features, and algorithms, big and small, can have disproportionate and sometimes devastating impacts, including offline violence,” she said.

The UK is also introducing a tougher regulatory regime for digital platforms with the online safety bill, which requires businesses like Twitter and Facebook to protect users from harmful content and carries the threat of a multibillion pound fine for breaches.

Imran Ahmed, chief executive of the Center for Countering Digital Hate, a campaign group, said: “The UK and the EU are going to have tools to deal with this. Twitter is going to find it very difficult to operate in the UK if it tries to operate on a completely free speech, zero-rules basis.”

The 45-year-old, who co-founded the company in 2006 and floated it on the New York Stock Exchange in 2013, said it has been “owned” by Wall Street and that Musk’s deal struck on Monday to take it private was the “correct first step”.

However, Dorsey, who stepped down as Twitter chief executive in November and will receive a $978m payout for his 2.4% stake when the deal is completed later this year, said that ultimately “in principle I don’t believe anyone should own or run Twitter”.

“It wants to be a public good at a protocol level, not a company,” he said, in a series of tweets. “Solving for the problem of it being a company however, Elon is the singular solution I trust. I trust his mission to extend the light of consciousness.”

Parag Agrawal, who took over from Dorsey as chief executive, has told staff that their jobs are only safe for about the six months it will take to get the deal done.

“Once the deal closes, we don’t know which direction the platform will go,” said Agrawal, who is in line for a $38.7m pay package due to a “change of control” clause in his contract.

Donald Trump, who was permanently banned from Twitter after the US Capitol riots last January, has said he would not return to the platform even if Musk allowed him. Musk has said he favours temporary “time-outs” for users who breach Twitter’s policies, instead of outright bans.

Musk sealed the $44bn deal to buy Twitter after a dramatic few weeks of speculation about the platform’s future, triggered by Musk’s emergence as its largest single shareholder on 4 April. He then declared a takeover bid on 14 April, offering to buy all Twitter’s shares for $54.20 each.

At first, Twitter’s board seemed opposed, enacting an anti-takeover measure known as a “poison pill” that could have made a takeover attempt prohibitively expensive. But its initial reluctance to accept a transaction appeared to fade after Musk confirmed a funding package for the deal – including $21bn of his own money, alongside debt funding from Morgan Stanley and other financial institutions – and shareholders warmed to it.

Musk has pledged to clean up Twitter bots on the platform, which has been used to attempt to manipulate big events such as political elections.

However, Vivian Schiller, the former head of news and journalism partnerships at Twitter, fears that Musk may not realise the challenges of content moderation.

“I think he may just not realise that the kind of decisions that are going to have to be made, ultimately rolling up to him, are incredibly complicated,” she told BBC Radio 4’s Today programme. “It’s easy to say ‘I believe in free speech’, but what do you do when you’re talking about incitement to violence, hate speech or other forms of really troubling content?”