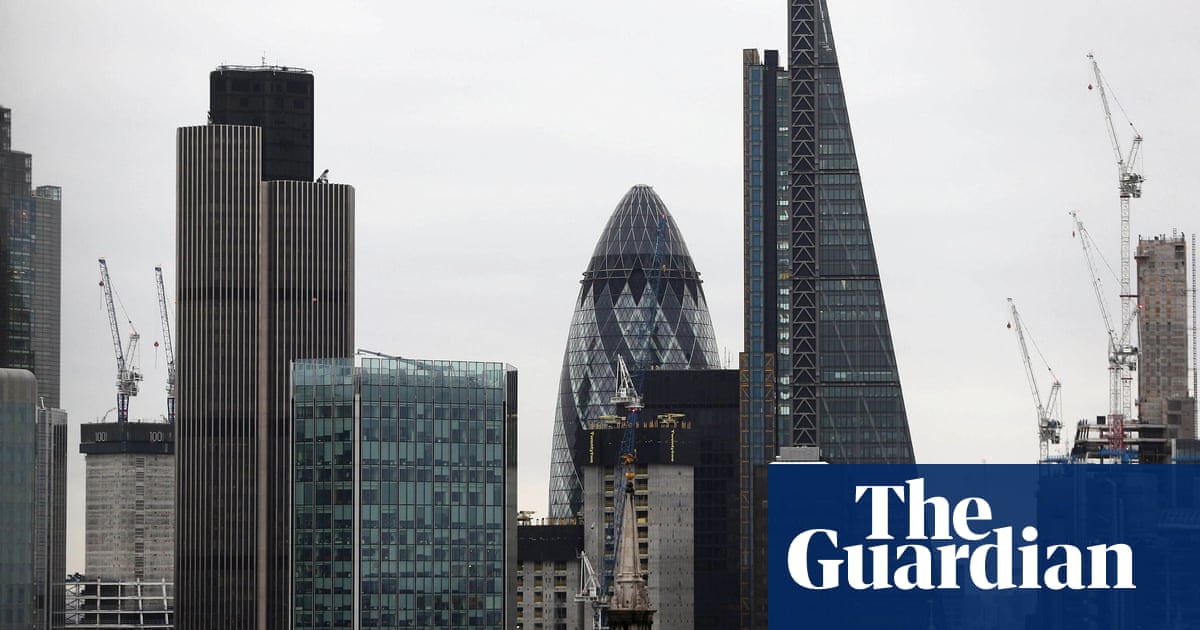 Liz Truss’s government has been criticised for lining up tax cuts that will help big banks and insurers save more than £6bn over the next two years.

The figures, compiled by the House of Commons Library, come as the chancellor, Kwasi Kwarteng, prepares to freeze corporation tax as part of the government’s mini-budget on Friday.

That move alone, which will hold corporation tax at 19% rather than hiking it to 25% next year as originally planned, is expected to save City firms up to £4.5bn between 2023 and 2025.

It will deliver further savings for big banks, which are already expected to benefit from a cut in the banking surcharge from 8% to 3%, as announced last year by the then chancellor Rishi Sunak.

Together, the policies are expected to deliver tax cuts of £6.3bn over the next two years, the House of Commons analysis suggested.

It comes as Kwarteng plans to ditch EU rules that cap bankers’ bonuses at two times their salaries, in another attempt to woo City firms.

The figures will fuel further criticism of the government’s alleged promotion of trickle-down economics, in which tax cuts for the rich and businesses are believed to spur jobs creation and investment that benefits the wider population.

The Liberal Democrats, who commissioned the research, are now calling on the government to cancel the cuts and corporation tax freeze, and instead hand the money raised to households struggling to pay their energy bills.

“It is shameful that the Conservatives are choosing to cut taxes for the big banks, while leaving families and pensioners still struggling to pay their bills this winter,” said Ed Davey, the Lib Dem leader.

While Truss’s government has also revealed plans to freeze energy prices for consumers, capping the cost for a typical household at £2,500, Davey noted that the figure is still more than double the level last year.

“Meanwhile, big banks will be celebrating a bumper payday under the Conservatives as families have to choose between going cold or hungry,” he said.

“It is time Liz Truss put the British people first by scrapping this bankers’ tax cut and helping hard-pressed families instead.”

A spokesperson for City lobby group UK Finance said: “The banking and finance sector is a major source of revenue for the government, delivering investment across the country and employing hundreds of thousands of people, the majority of which are outside of London.”