Skip to content
HomeBusinessState pension age Britons may be able to increase sum by up to £14.75 per week 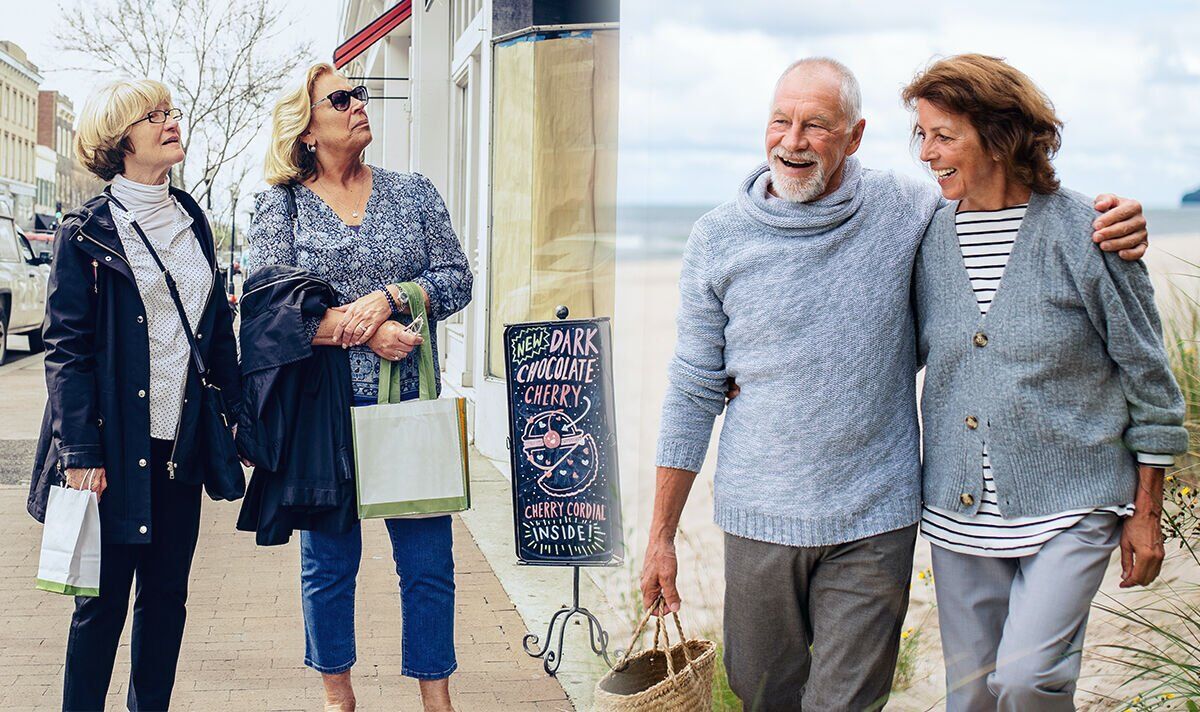 People do not get their state pension automatically, and it is a common misconception to think individuals will just be paid it upon reaching state pension age. To receive the state pension, a person will have to actively claim it.

They should receive correspondence no later than two months before reaching state pension age, telling them what to do.

However, not everyone will want to claim their state pension once they reach retirement age.

As there is no longer ‘forced retirement’, many will choose to keep working or seek alternative arrangements.

If a person doesn’t claim their state pension, it is known as deferring or delaying a claim – which is done automatically if someone does not make a claim.

READ MORE: State pension triple lock ‘should be scrapped and sum cut to £125’

For the basic state pension, intended for those who reached state pension age before April 6, 2016, there are slightly different rules.

The state pension increases every week someone defers, but as long as this is done for five weeks.

Every five weeks, the state pension will increase by the equivalent of one percent,

It means every 52 weeks, the basic state pension amount someone gets should increase by 10.4 percent

Once someone decides to claim their deferred basic state pension, they should expect to receive a letter.

This correspondence will ask the individual how they would like to take their extra pension.

From receiving that letter, people will have three months in which to decide how they would like to receive the additional sum.

When it comes to a one-off lump sum payment, people can only receive this if they have deferred for at least 12 months in a row on the basic state pension.

The lump sum amount includes interest of two percent above the Bank of England base rate.

After a claim is made for the basic or new state pension, people should expect the extra amount they get to increase each year.

This is typically based on the Consumer Prices Index rate of inflation.