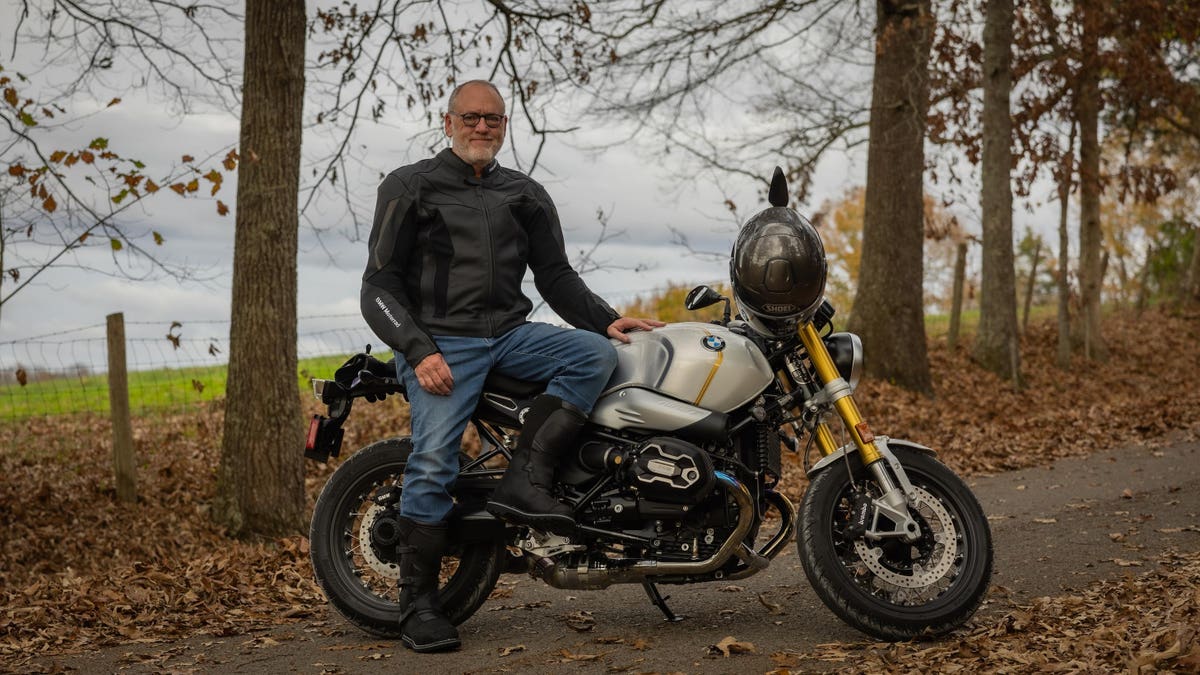 Do you feel victimized when you are stalked on LinkedIn and receive an immediate sales pitch?

“We all groan when we get that canned sales pitch on LinkedIn, minutes after accepting a new connection request,” says David C. Baker, America’s leading expert on being an expert. “It’s not only slightly offensive and a little inefficient, but something about it also seems off, and that’s because experts don’t beg for work.”

Instead, Baker relayed in a phone interview, experts have a certain presence that attracts opportunity. “In that world, the focus is on finding a great fit between the supply and the demand rather than looking for victims.”

Baker, who I met 20 years ago at his Mind Your Own Business conference, says think of the different ways to sell as rungs on a lead generation ladder. The lower third is comprised of things that rarely work, might hurt your brand, but are all you have at the moment if there’s little time to find work. You probably aren’t going to find many folks who think wearing a sandwich-board sign out on the sidewalk makes sense—any more than trolling for uninterested parties on LinkedIn—but sometimes you do what you have to do.

“The middle rungs of that lead generation ladder are where you earn your stripes,” says Baker, author of the excellent book The Business of Expertise (I prefer the Audible version). “You have a choice between borrowing someone else’s platform or creating your own, and the latter choice should always be the default. You write or record, understanding that your own clarity comes in the articulation and not after it. You write or record not after you figure something out, but in order to figure something out. You give Google some indexable content that will naturally draw interested parties to your thinking when they type something in a browser, and Google is pretty good at delivering those people, organically.”

But what about the top third of that ladder? The stuff way up there that few people ever reach?

“First, recognize that you only have a certain amount of time,” says Baker. “When you climb a ladder, you leave one rung to put a foot on the higher one. In much the same way, when you can safely climb higher, you replace what you were doing with something of a higher stature that will be even more effective.”

Here are some of those approaches that Baker says consistently deliver great results (but only if they are earned and not foisted on the marketplace):

Speak for an audience. “That can be daunting, and speaking engagements can be difficult to find, but start easier by hiring a podcast booking agency that will find you two high level placements every month,” says Baker. “They’ll handle everything, and you just show up to be interviewed by an experienced host. Share it widely after each noteworthy appearance.”

Collaborate with another entity and co-brand a yearly research study. “If you are sufficiently well known already, you might approach an association or an academic department so that they can help with the legwork and the promotion,” says Baker. “This is one of the more newsworthy options.”

Write a book, but think smaller. “You can create your own ‘imprint’ and self-publish on Amazon,” says Baker. “Certain ebooks only require 5,000 words, and you may already have enough insight that could be repurposed for that medium. Then give away a coupon to the book in a sales exchange. It needs to be real and substantive, of course, or you’ll not be any different than that LinkedIn example.”

Gather a roundtable of a dozen people, three from your client base and the rest who are prospects. “Hold it at an elegant venue,” advises Baker. “Start mid-morning. After introductions, talk for 15 minutes about the interesting trends you see. Then introduce a known speaker/author that everyone has heard of. You pay this person, and the attendees are pleasantly surprised that they get to rub shoulders in a small group with someone they’ve admired. Then facilitate a discussion between them, where each shares their wins and current struggles, hoping to pick up ideas from each other. The big draw is two-fold: an invitation-only small group of peers, and a well-known speaker. Your happy clients will talk you up; no need to do it yourself.”

Hold an annual small event. “Price it so that there’s perceived value,” says Baker. “Invite your competitors to speak, but only put people on the stage who have something to say and who won’t sell to the audience. Be known as the leading firm who would confidently arrange something like this, for the collective good of the audience and not to hold opportunity close to the vest.

Start your own podcast, but do it differently. “Maybe make it 15 minutes—shorter than all the rest,” says Baker. “Maybe interview people on the street. Maybe analyze something that’s happened in your field, alternating between something you thought was great and something you thought flopped. The world doesn’t really need another podcast in the sea of millions that are already out there, but there’s always room for something interesting, substantive, and different.”

Bottom line: In my opinion, everyone has the right to their own faith. While I am religious, in California I teach, “The Universe rewards activity.” In the Midwest I teach, “The Lord helps those who help themselves.” I am bilingual. My point is, if you are an agency owner, business coach, consultant or solopreneur who wants to market like an expert then consider adopting the motto: “If it is going to be, it is up to me.” You cannot be a trusted advisor by saying “trust me.” You prove it by sharing ideas your target prospects have not heard before on a consistent basis. Consistency is critical.

As Baker puts it, “Good things happen to people who are disciplined about spreading the word.”