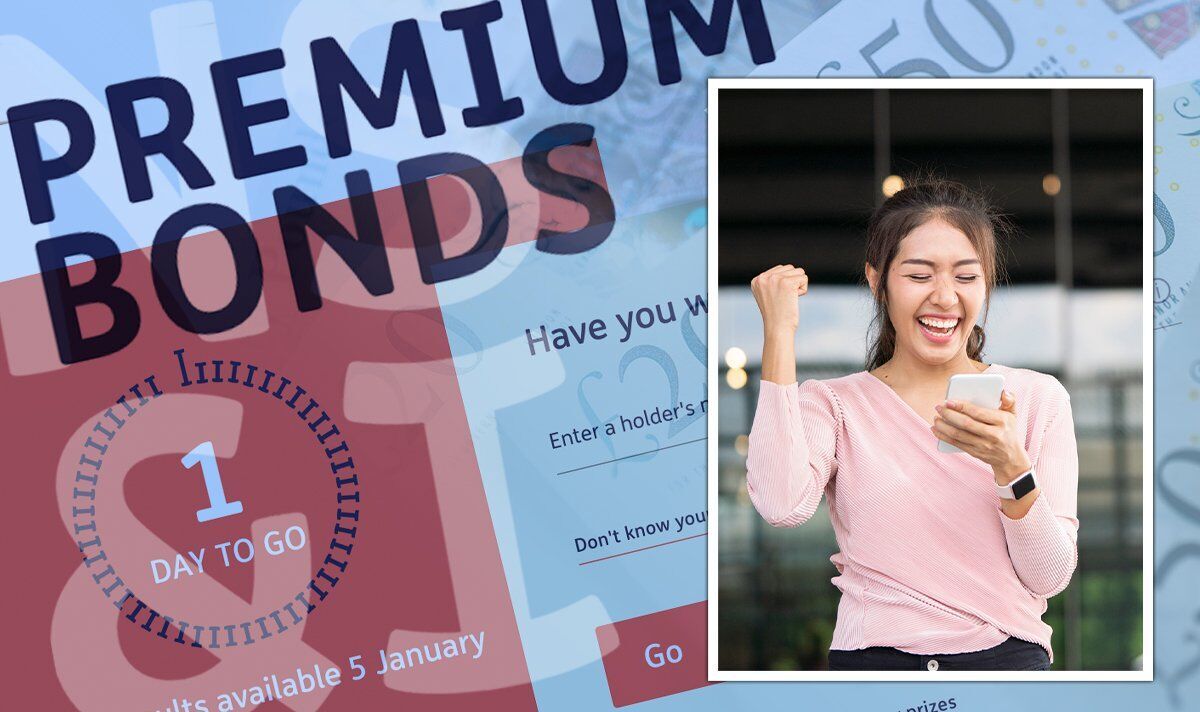 Unlike other savings products, no traditional interest is acquired in Premium Bonds, instead savers are enrolled into a lottery which could see people win up to £1million. For August, two people from Dorset and Buckinghamshire won the £1million prize draw with one of them only purchasing their bond last year. The Dorset winner’s winning bond was valued at £20,000 and was only purchased in August 2021.

To compare, the winner from Buckimghsire held £22,875 in Premium Bonds and purchased their winning bond in April 2009.

In light of this, many savers are looking to see how they can claim a cash prize from NS&I’s lottery.

READ MORE: State pensioners may be able to increase sum by up to £14.75 weekly

Prize winners are usually notified by NS&I once they win a sum of money, however sometimes people have unclaimed prizes they miss out on.

This happens sometimes when people move or change their contact details without letting NS&I know.

As a result, this can lead to money being left unclaimed if they decide to receive their winnings by cheque.

Jill Waters, the NS&I’s retail director, praised both winners and noted how it’s never “too late” for a bond holder to take home the £1million prize.

Mr Waters explained: “Congratulations to both our winners from Dorset and Buckinghamshire.

“It’s not too late for them to book the summer holiday of a lifetime with their new found windfall.

“One of this month’s winners waited 12 months to win the jackpot prize, whilst the other waited more than 13 years.

“I’m sure that both of them were equally thrilled with the news and undoubtedly felt the unbeatable magic of Premium Bonds.”

Recently, NS&I raised the Premium Bond prize fund rate from one percent to 1.40 percent in a bid to beat rising inflation.

Currently, inflation in the UK is at a decades long high of 9.4 percent and is expected to reach up to 12 percent in the coming months.

Prior to the latest rate hike, the odds of each £1 Premium Bond number winning a prize was 34,500 to one.

After the savings institution’s decision, the odds have now changed to 24,500 to one in a boon for savers.

This means bond holders, such as August’s winners from Dorset and Buckinghamshire, could have an improved chance of taking home the jackpot.

The next winners of the Premium Bonds £1million will be announced next month on September 1, 2022.